During today’s explosive EA Play 2018 announcement, Anthem took center stage, with an enormous chunk of new footage surrounding BioWare’s upcoming title. Closing the show out, a Q&A session and a meaty new gameplay trailer was debuted, showing off what we can expect to see from the colorful new game.

However, it’s not what we learned during the show, but information that surfaced afterward that has us intrigued.

Oddly enough, BioWare has announced in a full cover story with Game Informer that the game will not feature any romantic relationships between players. This is obviously a very new and different path for BioWare games, as they’re typically associated with romance — games like Mass Effect and Dragon Age had players swooning all over, but it looks like Anthem won’t feature that at all. 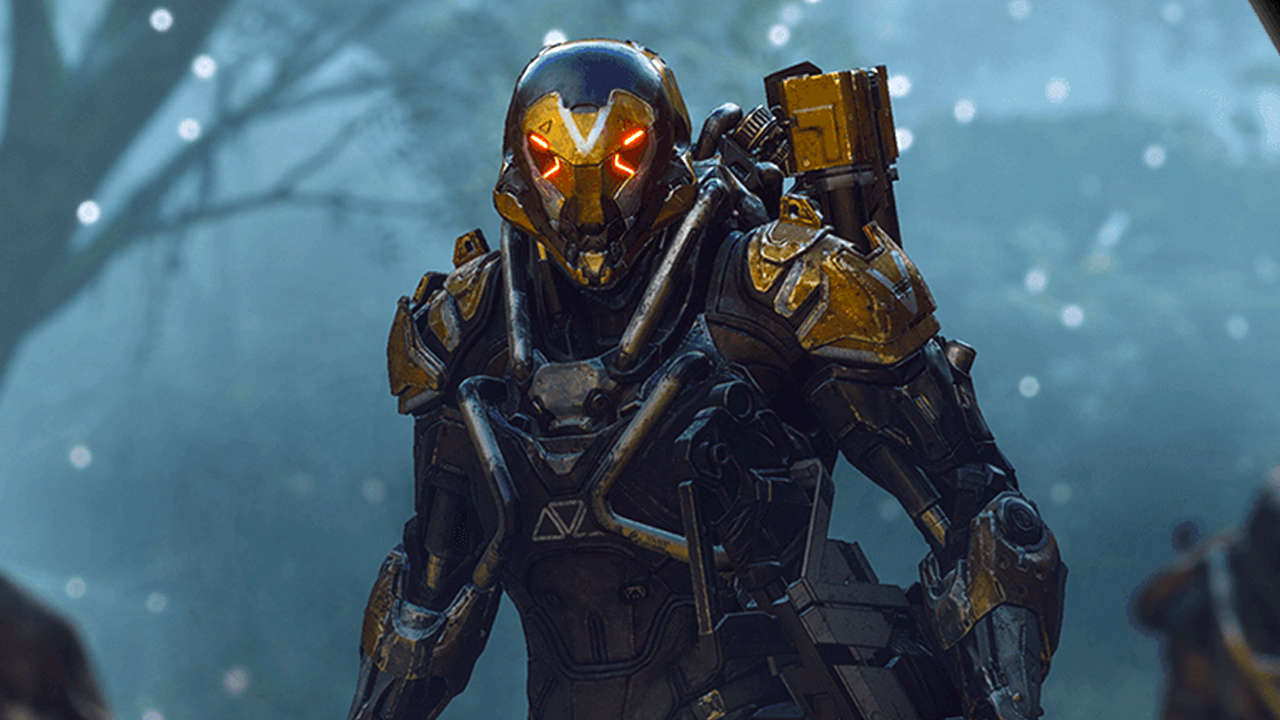 Lead producer Mike Gamble spoke on the decision to Game Informer. “There are no romances. There are friendships. Some of the stuff we did with Mass Effect – the Citadel DLC specifically – there was a lot of friendship moments. You and Garrus sitting up, shooting – that kind of stuff, we want to lean into that. The romantic stuff, we’re moving away from that for Anthem.”

You’ll still be building relationships and maintaining friendships, but you won’t be falling for any specific characters the way we did in BioWare’s previous games. Anthem is going to be changing a lot of things about the way it approaches storytelling and character building, so this comes as a big surprise, but not totally out of left field. Anthem doesn’t quite look like the type of game where there’s time for romance, after all.

Otherwise, the game looks spectacular. The new trailer surrounds a storm that’s on the verge of wiping out civilization as we know it. A character refers to the “anthem” as the only thing remaining out there, while humans are forced to battle enormous alien characters. As humanity is fractured, it struggles to live on in harsh, unforgiving environments that they can navigate only with exosuits called Javelins.