It looks like Apex Legends will only continue to expand its popularity in the near future. The massively popular Battle Royale title could be coming to China in the future, courtesy of Chinese company Tencent, known for League of Legends and Arena of Valor. Tencent and Apex’s publisher EA are reportedly in discussions right now about a Chinese release. Free to play games are huge in that country so this would mean even further success for the title.

We know of these talks between EA and Tencent due to the South China Morning Post. The site claims that a source with “direct knowledge of the matter” verifies that these talks are currently happening. This certainly makes sense as other Battle Royale titles like Fortnite and PUBG are huge hits in China. 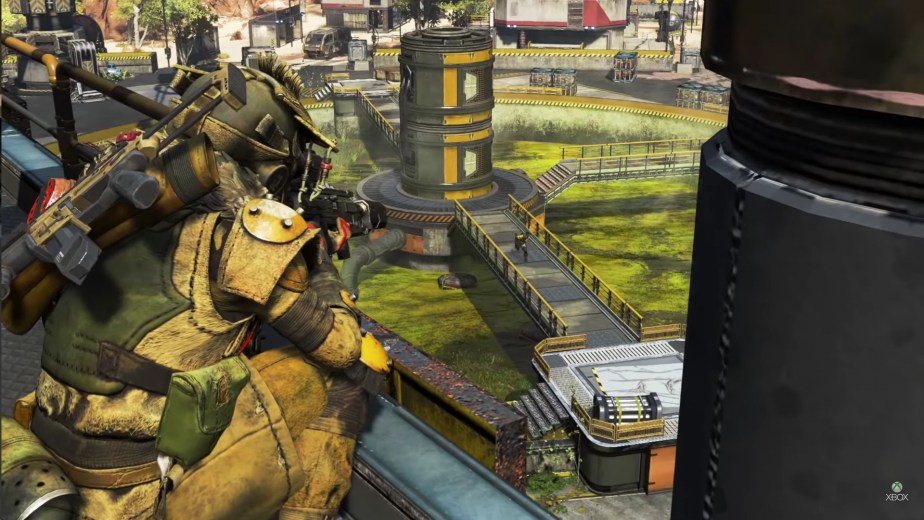 It is also no surprise that Tencent is the one that EA is in talks with since Tencent is the company behind the Chinese releases of both Fortnite and PUBG, games that it partially owns.  That impressive Battle Royale portfolio looks to be only increasing if an Apex Legends Chinese release happens. It would also be beneficial for EA and developer Respawn Entertainment since it can grow the already more than 25 million strong player base.

The massive success for Apex Legends is surprising since the game just launched last week on Monday, February 4, 2019. It is not only boasting such a huge community but it has broken records as well. The Battle Royale game has already beat Fortnite in terms of single-day viewership on Twitch, a feat that no other game outside of competitions has been able to do.