The Pokemon GO Ultra Bonus event is right now underway, offering players the chance to finish their Kanto Pokedex with a series of individual events. Apart from the oportunity to grab Mewtwo through regular raids along with Moltres, Articuno and Zapdos, Niantic is also increasing the chances to catch Kanto Pokemon in order to get all those first generation ones you’ve been missing since the game’s release.

There’s no specific explanation as to how the increased Kanto encounters work, but they seem to be exactly what the players needed to finish with their generation 1 pokedex. The event will run until September 30th so you still have two full weeks before it ends. 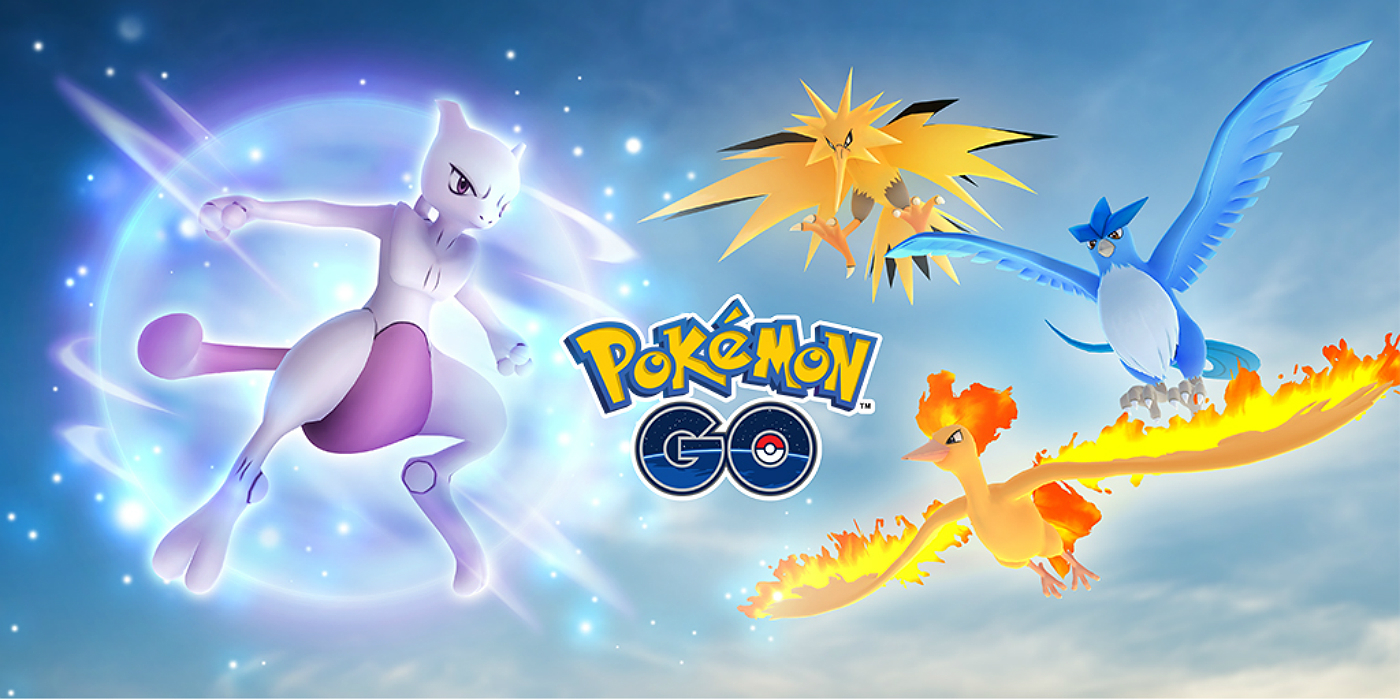 Personally, I found out that all of the Pokemon I have been missing were spawning like crazy. Especially at lure spots, I would daily get tons of Bulbasaurs, Squirtles and Abras all of whose final evolutions I didn’t own. All players might be experiencing the same luch over the past days and will manage to finish their generation 1 Pokedexes in Pokemon GO right before the 4th one drops in-game.

If you have already completed your Kanto Pokedex then this event isn’t in vain too. Niantic has announced three new Shiny versions for Kanto Pokemon. One is that of Geodude and two more for Grimer, one classic and one Alolan. Get out there and catch them all trainers!