Hold onto your seats folks, it’s about to get bizarre. Why? Because Bandai Namco has recently announced that they are working on a brand new JoJo Bizarre Adventures game, and while no platforms has been announced for it just yet, nor any other details, we should be expecting an announcement sometime soon. Maybe even at Gamescom? Only time will tell.

The manga series by Hirohiko Araki has been around since 1987 and is still running to this very day, however, the very first game for the series was an RPG that was released 6 years later in 1993 for the SNES. The latest game on console was Jojo’s Bizarre Adventure: Eyes of Heaven, a fighting game that did well but didn’t manage to pull in much of an audience. That said, fans of the franchise are still more than excited for the chance of playing something else from the world that has managed to ensnare them throughout the years.

While Bandai Namco hasn’t provided any other information about what we can expect from their newest JoJo Adventures game, with Gamescom happening soon the chance of an appearance from the game during the event is highly possible. If you refer to this previous article, you can see that not only will Bandai Namco be including games like Jump Force, One Piece: World Seeker and a whole lot more. 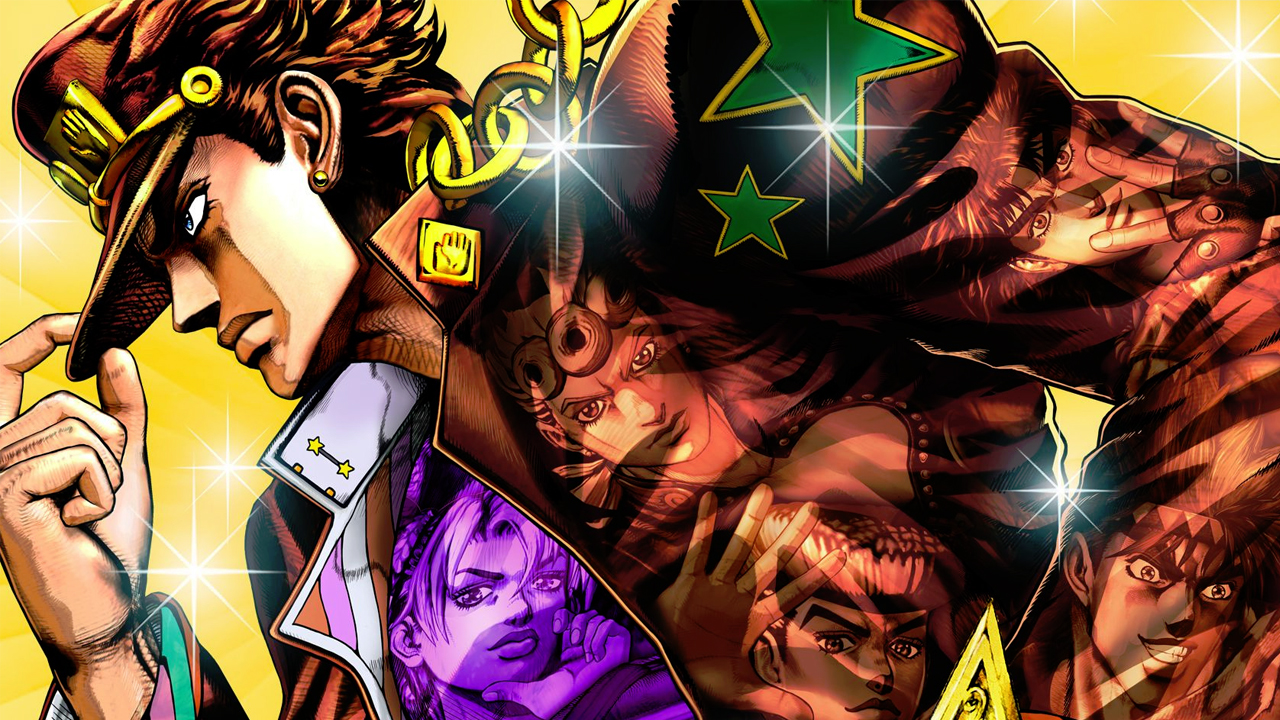 However, it also seems that another game will be announced at the event. Could it be referring to the latest news about the new JoJo Bizarre Adventures game? We’d certainly like to think so. Yet, even if proven otherwise, there’s always the chance that characters from the franchise may appear in Bandai Namco’s other game, Jump Force.

For now, all we can do is speculate until Gamescom arrives. But what do you think? Will the newest JoJo game end up at Gamescom? What platforms do you think it’ll be on? Let us know on the VGR forums.