Bandai Namco Gamescon 2018 line-up has been revealed, and it includes some favorites of ours. The event takes place in Cologne, Germany and starts on the 21st of August until the 25th, allowing individuals plenty of opportunities to try out as many games as they are able to. For Bandai Namco fans it is said that there will be 11 playable games at the upcoming event, but if that isn’t enough to get you booking your tickets to Germany ASAP then maybe the knowledge that there will be a new game announced will do the trick.

The news of the line-up comes from Gematsu, who reports that Bandai Namco’s Entertainment Europe vice president of marketing and digital Herve Hoerdt confirmed that there would be a “brand new co-publishing project” to be announced at the upcoming event this year. There were no further details revealed on what this project could be, but considering that it is being co-published then the potential of it being something big is high. 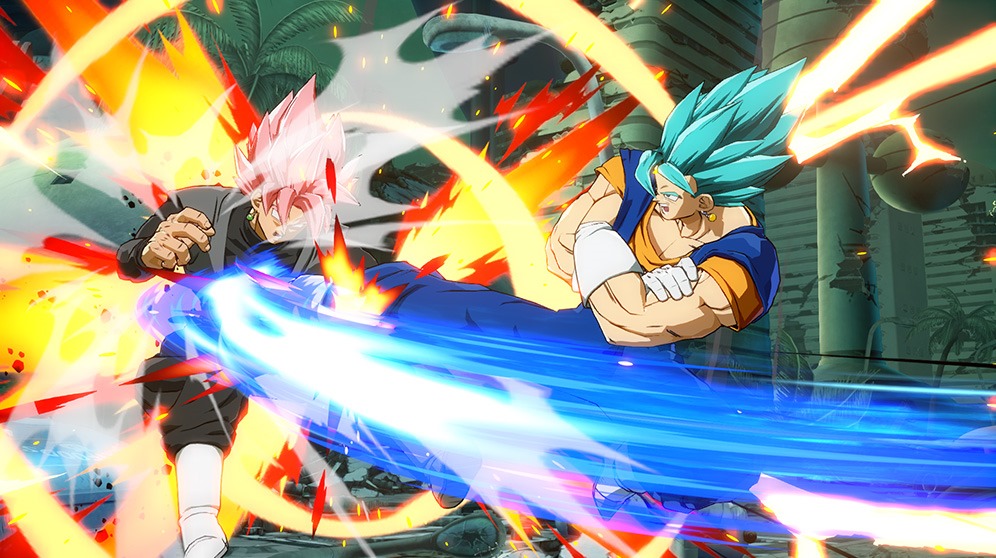 The line-up that was announced involves the following titles:

Personally, we’re a little sad that Tales of Vesperia: Definitive Edition isn’t going to be included in the line-up, especially as it received such massive applause when it was announced at E3 this year but there is a chance it could be added before the event this August. After all, only eight of the eleven games have been revealed.

In other Bandai Namco news, Jump Force recently announced that three new characters from Bleach would be joining the roster, as well as revealing a new location where players will be able to fight. To keep up with the latest Bandai Namco news, keep your eyes glued to VGR.