During Bethesda’s E3 presentation, director Todd Howard told fans a variety of Fallout 76’s new features and content. One of the things which he mentioned was that the design team had turned to West Virginian folklore to inspire new monsters and mutants. Among those new enemies are the Snallygaster, the Grafton Monster, Mothman, and the Mega Sloth. One other famous monster which was once sighted near the town of Flatwoods; in West Virginia’s Braxton County. It was dubbed the Flatwoods Monster… 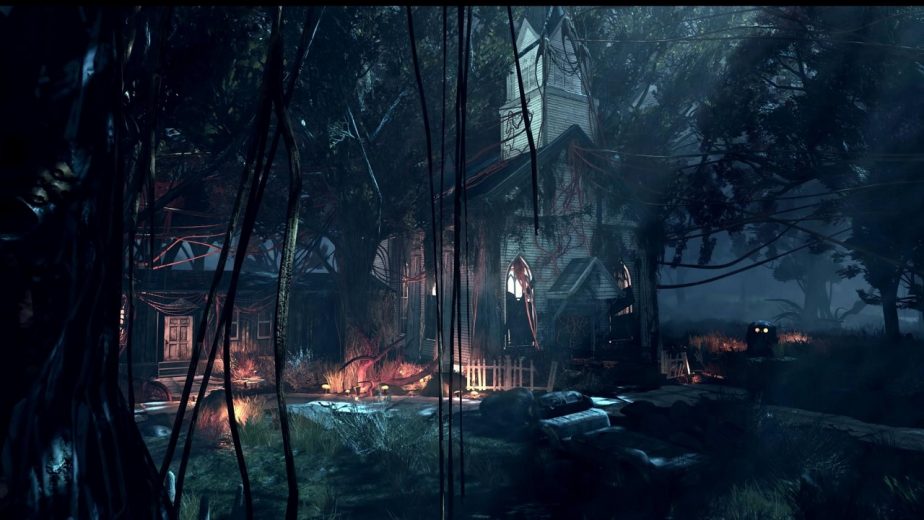 The Flatwoods Monster was first sighted on the 12th of September, 1952, by three boys who later described seeing a bright object in the sky before landing on a local farmer’s land. The boys then led several others, including a member of the National Guard, to the site. Eugene Lemon, the guardsman, later stated that he turned his flashlight in the direction of a red light which was pulsing nearby. There, he saw a; “man-like figure with a round, red face surrounded by a pointed, hood-like shape.” Kathleen May, another witness, described the figure as having “small, claw-like hands,” and; “a head that resembled the ace of spades”.

Reportedly, when Lemon turned his flashlight on the figure, it hissed and “glided toward the group”. Lemon dropped his flashlight and the group fled. Some members described smelling a; “pungent mist.” A local sheriff, together with their deputy, later searched the site but found nothing. The story quickly spread through newspapers and radio broadcasts across America. The attention prompted various UFO investigators and other reporters to visit the site in Braxton County. 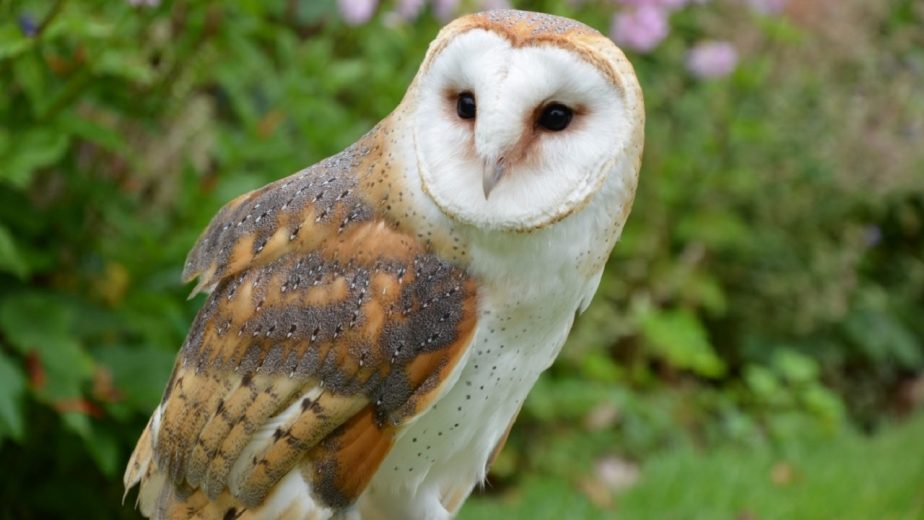 Several official conclusions have determined that the group saw a meteor in the sky, and then several aircraft beacons. These would have been visible from the site, and were flashing red. Investigators also concluded that the “monster” was most likely a barn owl, startled by Lemon’s flashlight. Nevertheless, the story passed into local folklore, and several chairs erected in the shape of the monster were set up as landmarks by a local Visitor’s Bureau.

At present, it’s unknown exactly what the Fallout 76 Flatwoods Monster will look like. It is very likely to make an appearance. Thus far, new monsters have only been identified due to gameplay footage included in trailers which featured their names above a health bar. No such footage to identify the Flatwoods Monster yet. However, there is one creature which has appeared so far which could well be the monster. A tall, gangly, and hunched figure with clawed hands; this could well be the Fallout 76 Flatwoods Monster. 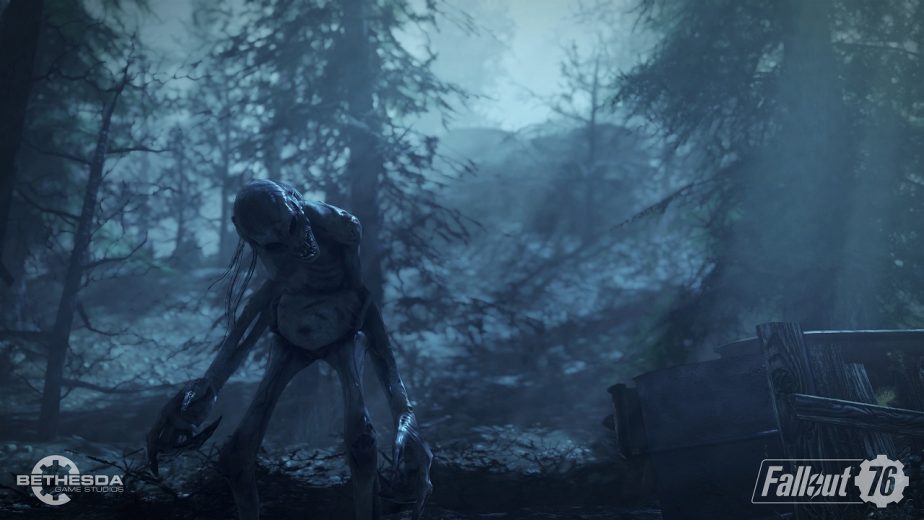 The Flatwoods Monster is often described as an alien creature, and Fallout is no stranger to aliens. There was a crashed alien ship in Fallout 4, and even an entire DLC for Fallout 3 set on an alien ship; Mothership Zeta. As such, it’s possible that the Flatwoods Monster is in some way associated with aliens. Alternatively, it could just be a particular new form of ghoul or other mutant. Whatever the case, it’s likely to be a creepy, nocturnal enemy, much like the Mothman.