The Fallout 76 BETA has just one day to go. Unfortunately, a major problem has already reared its head in the game’s PC version. Unfortunately, it should hardly surprise anybody that hackers have already found ways to cheat in the online game. Hacking is a common problem in most online multiplayer games. Now, Bethesda has admitted that it needs to address the problem.

Bethesda recently released a huge 30 GB update for the Fallout 76 BETA, the majority of which includes new bug fixes. However, the patch doesn’t directly address the problem of hacking. The studio addressed the issue after a Redditor who goes by “teetharejustdone,” posted a list of supposed problems with Fallout 76. Bethesda’s response was to agree with some which need to be addressed, but not everything. 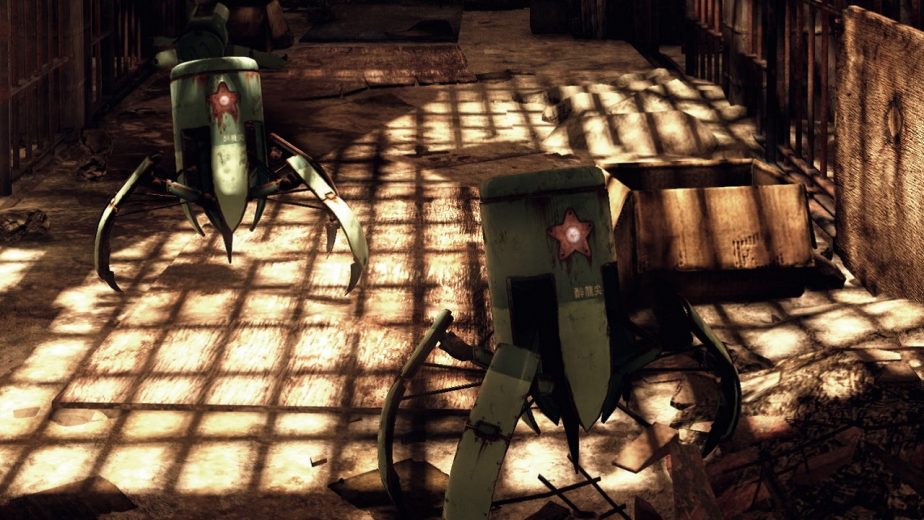 “Many of the claims in the thread are either inaccurate or based on incorrect assumptions,” says Bethesda; “The community has however called to attention several issues that our teams are already actively tracking and planning to roll out fixes for. Our goal is always to deliver a great experience for all our players. Cheating or hacking will not be tolerated. We know our fan base is passionate about modding and customising their experience in our worlds and it’s something we intend to support down the road.”

The Fallout 76 PC version has hardly been problem-free since the start of the BETA. After a major bug which caused the game to have to re-install itself, players found speed hacking exploits and other issues. Some gamers have even started making mods, despite the fact that Bethesda is unlikely to tolerate such fan-made content. Hacking, however, is one of the biggest problems in PC gaming. It’s an issue which Bethesda will need to take very seriously to prevent it from spreading or growing worse.