Halo Infinite has been announced to be released sometime in the future, being the next installment to the Reclaimer saga. The game itself won’t be the last in the saga, as it was previously believed, and will instead be a direct sequel to Halo 5: Guardians.

The truth is, fans are overwhelmed with the idea of Halo Infinite. Halo hasn’t had a new title for a few years now, making everyone believe that it’s a good time for the franchise to change and make it more likeable by old school Halo fans. Is it possible?

There are several reasons for us to believe that Halo Infinite could indeed be a reinvantion of the franchise, cut and fit to what Bungie had created over a decade ago. Master Chief is the center of attention in Halo Infinite, a character that is believed to be one of the most iconic in the video game industry alltogether, but also bearing a ton of expectations.

Halo Infinite is also being developed in a new engine. That means that the game has a lot of potential in becoming a better version of previous titles, both in graphics and gameplay aspects. 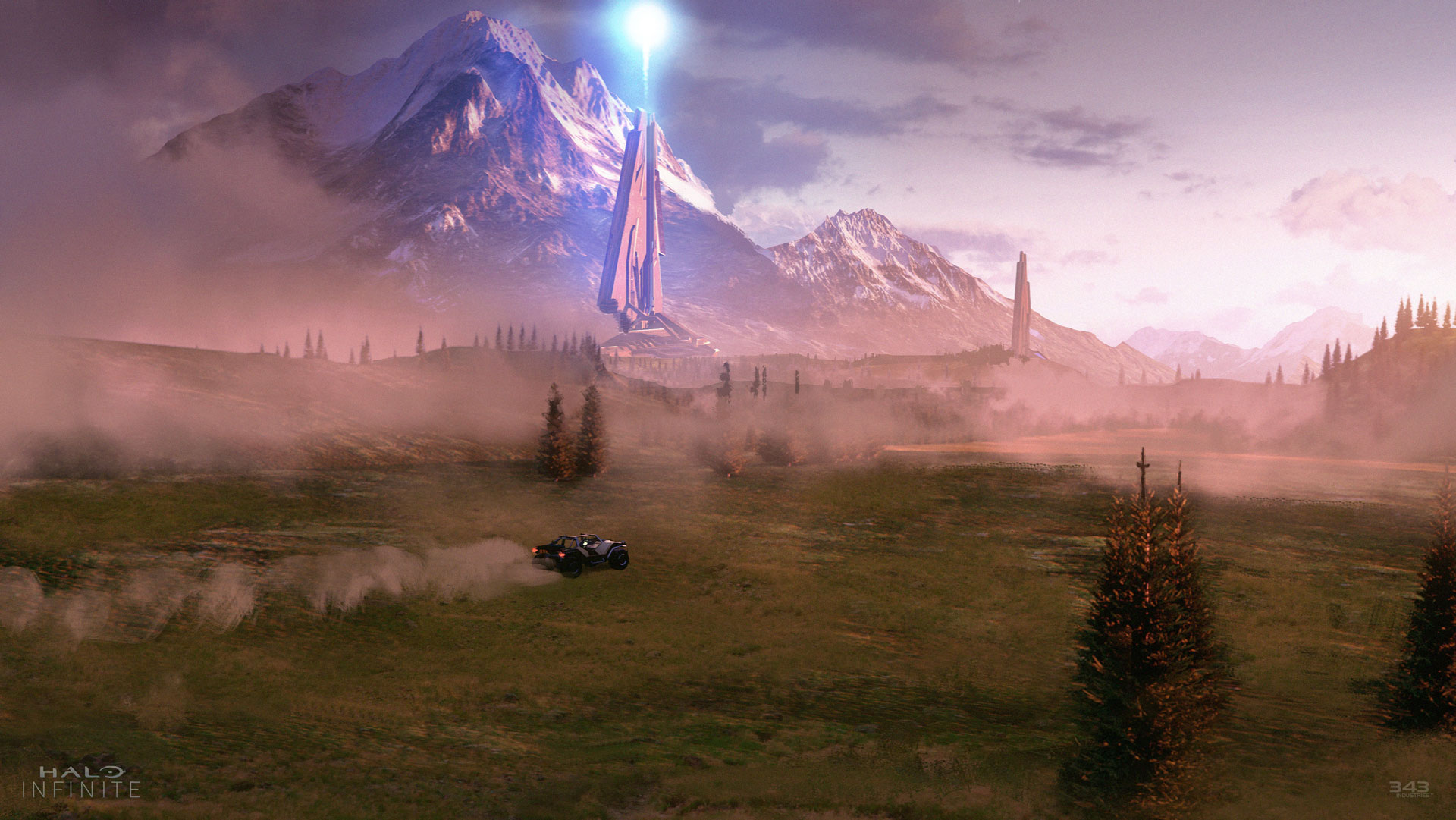 In every new game, Halo changes little by little but all fans want is an experience similar to what the franchise was initially. The fact that the original composer of Halo along with a few other original voice actors may be coming back for Halo Infinite is another indication that this might actually be the game to appease the old-school Halo fanbase.

Also, if Halo Infinite is indeed set on Halo Zeta, it will be a game to focus on narrative and exploration of the lore, something that fans believed was lacking in Halo 5. Even though we still have not much information about the new title 343 Industries and SkyBox Labs are developing, we know for sure that its pillars are being set on a ground keeping all fans of the franchise in mind.