The Witches Festival event is coming soon to The Elder Scrolls Online, and with it will be coming a whole host of new items for the game’s Crown Store. Bethesda recently published a showcase of the new items coming in October; giving fans a look at what they can expect to get from the upcoming Elder Scrolls Online event and otherwise throughout the coming month.

One major new addition to the store will come on the 29th of October; the Vampire/Werewolf Cure. This item will remove lycanthropy and/or vampirism from a character once used.

“The Witches Festival comes!” proclaims Bethesda in their latest Crown Store showcase; “Check out some fan-favourite masks, costumes, and polymorphs returning to the Crown Store for the spooky season in addition to a host of new furnishings for both ghoulish and genteel homeowners alike.”

First up in the showcase are Costumes. The elegant-looking Moonshadow Wings Mask will be returning to the Crown Store from the 8th of October through to the 22nd. During that time, two mask packs; the Dibella’s Doll Mask Pack and the Nightmare Demon Mask Pack, will be returning for just a few days from the 11th to the 15th. Finally, the Deep Elf Executioner’s Hood will return following that, from the 15th to the 29th of October. 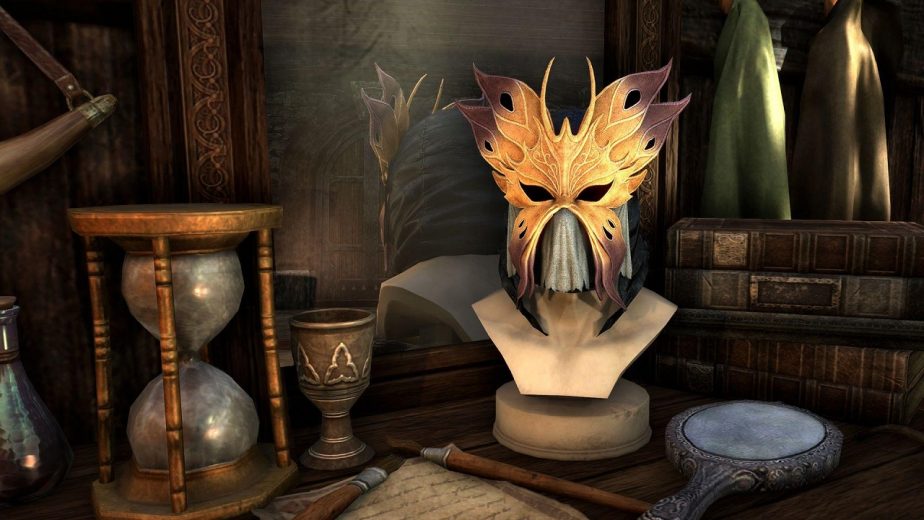 There will be two Crafting Motifs and one Arms Pack coming to the Crown Store in October as well. The Grim Harlequin Motif will be returning for a very limited time, from the 15th to the 18th. The Dead-Water Motif, on the other hand, is a new addition to the game, and will be launching in the Crown Store alongside the Murkmire DLC. Finally, the Grothdarr Arms Pack will become available at the very end of the month; the 31st of October. It will remain available until the 29th of November. During this period, the Grothdarr Mask Style Page can drop from the end-boss of the Vaults of Madness dungeon on at least Veteran difficulty. The Grothdarr Shoulder Style Page will drop from Gilirion the Redbeard’s Undaunted Chest.

Housing and Furnishings in the Crown Store in October 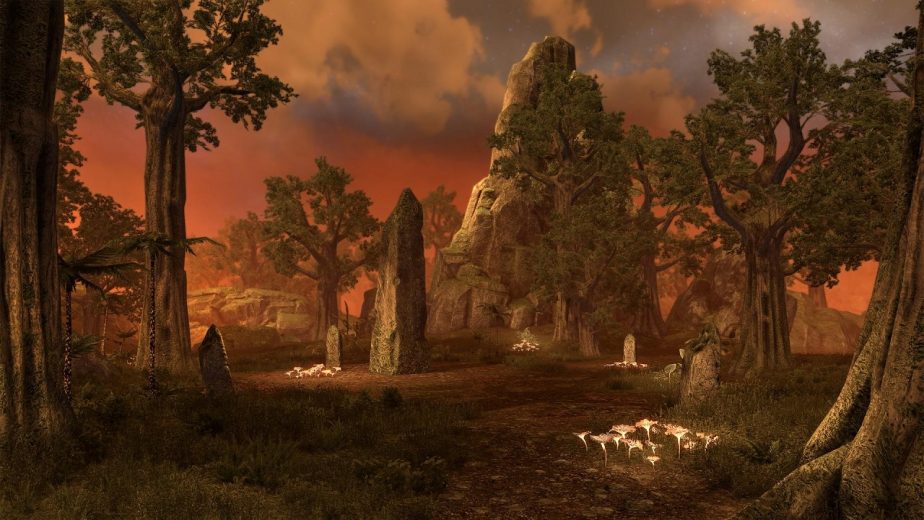 There is a whole slew of furnishing packs coming to the Crown Store this month. The first is a new addition; the Witches Coven pack, which will be available all month from the 4th of October to the 1st of November. The rest are themed are all part of the “Summerset Noble’s” series, best-suited for use in the Grand Psijic Villa home. The Summerset Noble’s Bathing Pack, Bedroom Pack, Kitchen Pack, and Parlor Pack will all be available from the 8th of October. Finally, the Sinister Hollowjack Items pack will be available for one week from the 18th to the 25th of October.

October will feature 6 new mounts, 2 pets, and 3 polymorphs coming to the Crown Store. Coming from Skyrim, the new Death Mask Sabre Cat will be available for just a few days from the 11th to the 15th of October. The distinctive Shadowghost Horse, Shadowghost Guar, Shadowghost Senche, and Shadowghost Wolf will be returning to the store for the week of October 22nd. The Shellback Warhorse will launch alongside the Murkmire DLC. 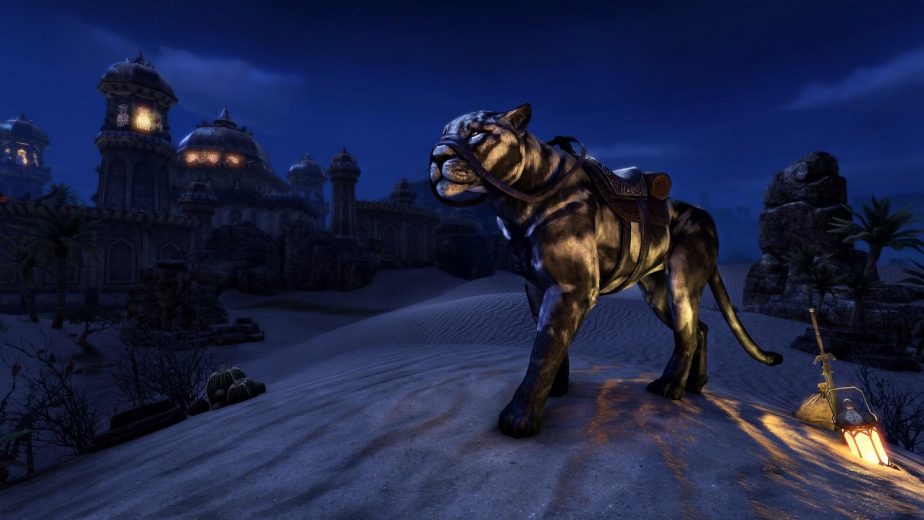 Bethesda has not yet announced the precise launch dates of The Elder Scrolls Online Murkmire DLC. However, the DLC is listed in this month’s showcase, suggesting that it could launch very soon; “Watch our website and social channels later this month for the Murkmire DLC game pack launch dates,” states Bethesda. The DLC will also feature a Collector’s Bundle edition, including bonus Experience Scrolls, the Shellback Warhorse mount, and the Cantaloupe Swamp Jelly pet. 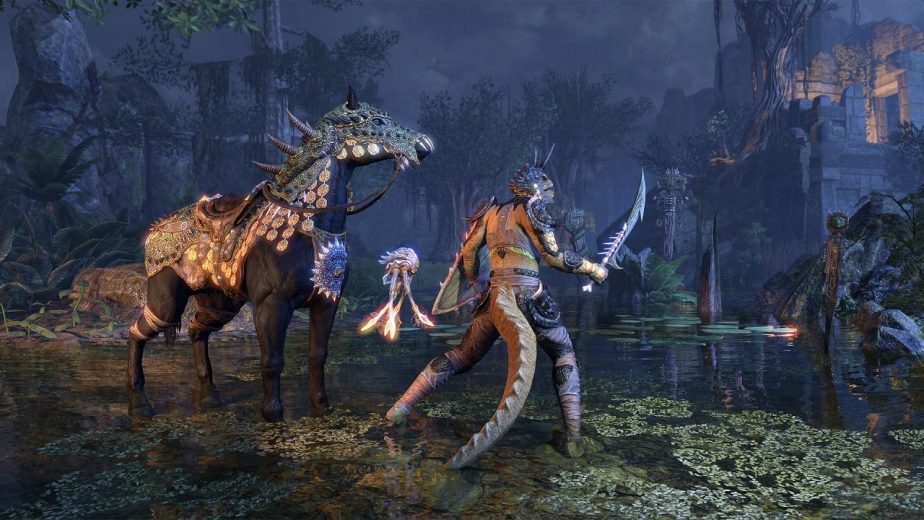