Speaking in a recent interview, the Lead Cinematic Animator for Cyberpunk 2077 has given fans some indication of what animals they can expect to see in the upcoming game. While there won’t be many Cyberpunk 2077 animals, he does confirm that both dogs and cats will feature in some capacity. No confirmation on whether V can keep their own pets, however.

Cyberpunk 2077 Animals: Cats and Dogs Will Feature in the Game

Maciej Pietras, Cyberpunk 2077’s Lead Cinematic Animator, spoke recently with JeuxActu, a French news website. During the interview, Pietras spoke at length about the setting of Night City. It was during this discussion that he gave a brief mention to the possibility of Cyberpunk 2077 animals; “The whole game will take place in the city of Night City,” he explains; “It’s a huge metropolis that you can explore. Regarding animals, you will find cats and dogs, but that will be all.” 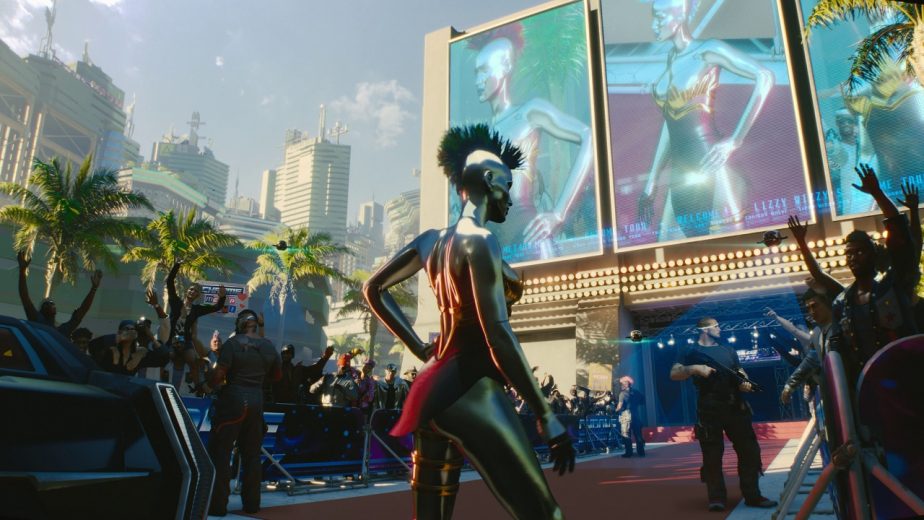 What is a bit unclear in his description is whether he is referring solely to animals which the player will see around the city, or whether these animals might feature as pet options, etc. It does sound like Night City will be largely devoid of animal life. It’s also unknown whether these animals could be wild or feral, or whether they will actually be owned by the city’s inhabitants. For instance, will we see packs of feral dogs roaming the back alleys, or citizens walking their pets, or both? Would wealthy pet-owners consider cybernetic enhancements for their pets? Given the style of the city, it seems perfectly feasible.

Unfortunately, Pietras doesn’t give any further details. In all likelihood, animals will be a fairly minor part of Cyberpunk 2077. As such, it’s unknown whether they will make any notable appearances in pre-launch gameplay or marketing. Players may have to wait until the game’s launch, whenever that proves to be, for exact details.