Cyberpunk 2077 will feature in the upcoming November issue of Edge magazine; the UK-based gaming publication. The game appears on the magazine’s cover, even though CD Projekt Red has yet to announce a release date. We now have an idea of what content the magazine plans to publish in the November issue. In addition to an interview with producer Richard Borzymowski, who discusses the new challenges posed by Cyberpunk 2077, the magazine also includes an interview with the game’s Lead Cinematics Animator. In the interview, he discusses the Cyberpunk 2077 animation system. 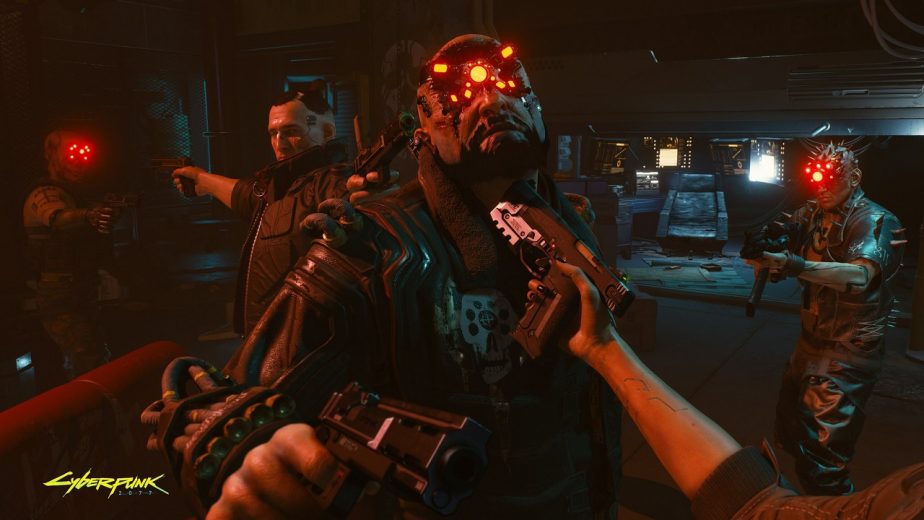 Players have already seen something of these new systems in the recent gameplay demo. However, it’s important to note that the demo did not represent the game’s final visuals. Indeed, the game could look even better when it does eventually launch. Pietras went on to discuss the game’s engine, which has received some major changes since the days of The Witcher 3; “Another thing is simply our engine,” he explains; “which we decided to push far while still working hard on optimisation [sic] to make sure the game will run on current-gen consoles. It’s a completely new way – I would say almost every single department went through this kind of evolution.”