Edge, a UK-based gaming magazine, has chosen to feature a Cyberpunk 2077 cover for their upcoming November issue. While other big upcoming titles are featured in the issue, Cyberpunk 2077 dominates the November magazine; all despite the game even announcing a release date yet. The game’s recent gameplay demo attracted enormous attention, however.

Edge magazine was first launched in 1993, and has been publishing in the UK ever since. The upcoming Edge magazine cover is testament to how quickly Cyberpunk 2077 is becoming one of the most anticipated games around. After five years of silence from CD Projekt Red, interest in the game has exploded since the release of their E3 story trailer. Following the E3 release, the more recent gameplay demo attracted widespread attention. The demo live-stream became the most watched new game stream of the year; the stream hit a peak of 288,000 concurrent viewers. The story trailer itself has already accrued millions of views online. It is no doubt this incredible surge of interest from fans which has prompted Edge to feature the game on its November cover. 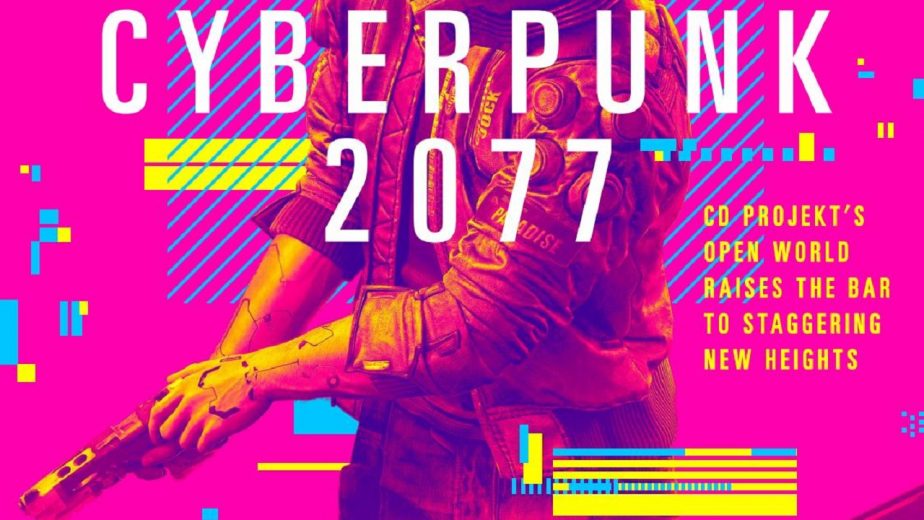 The November issue of Edge will feature Assassin’s Creed Odyssey, Devil May Cry 5, and Destiny 2, along with half a dozen new game reviews. It is currently unknown what content the magazine plans to run for Cyberpunk 2077. Given that it adorns the cover, it is likely to be significant. Various developers from CD Projekt Red, such as Patrick Mills, have given interviews since the release of the story trailer. Although they have stayed away from delving too deep into story and other such elements, they have revealed numerous planned features and more from the upcoming title. It remains to be seen when CD Projekt Red will release their next trailer. They have yet to announce a release date for the game. However, given the stage at which it is at, it is likely that the game will not release until 2020 at the earliest.