Quantic Dream’s latest game, Detroit: Become Human had a strong enough launch week at the end of May to become one of the month’s best-selling titles. The main bar for the game to surpass was set by Heavy Rain, Quantic Dream’s best-selling 2010 title. Although Detroit’s review scores are positive, they haven’t matched those of Heavy Rain. Nevertheless, it seems that the game may yet outperform its predecessor.

It has been reported that Detroit: Become Human has already sold around 56,000 units in the Japanese gaming market. Although the figure isn’t outlandish, it’s more than Heavy Rain’s lifetime sales. The new title surpassed its predecessor’s record in just two weeks, firmly establishing itself as Quantic Dream’s best performance ever in Japan. What’s perhaps important to note is that Western games in the style of Heavy Rain and Detroit tend not to perform well in Japan. The market is very different to those of the UK or US, with very different trends. 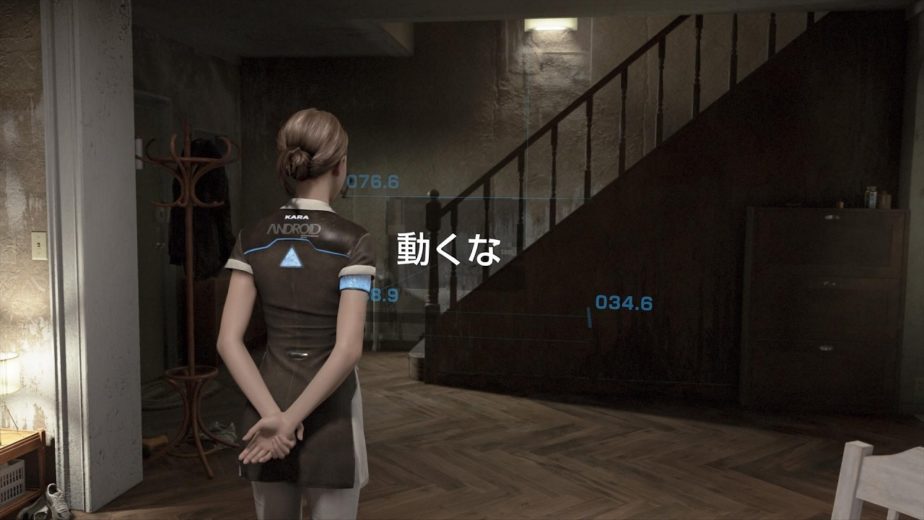 PlayStation Japan has been marketing the game heavily for months. The regional branch even produced a short movie to market Detroit in the country. As a result, much of the credit for the success should go to them. Nevertheless, the success in Japan has been mirrored across the world. The game’s release was Quantic Dream’s most successful release ever.

It is worth noting, however, that Heavy Rain did not have a particularly strong release. The success of that game came in its endurance. If Detroit: Become Human sales peter out before it can establish a strong reputation in the way that Heavy Rain did, it may not outperform its successor in the long run. Detroit could certainly surpass Heavy Rain’s lifetime sales in other regions. However, the current trends would need to carry on for the foreseeable future.