Ever since the announcement of Battlefield 5 and the earliest promotional material, a certain subset of the game’s fanbase have been criticizing the authenticity of the game’s depiction of the Second World War. Unfortunately, a part of that criticism is being directed towards the game’s inclusion of female soldiers. However, there is more legitimate criticism of certain other areas. It seems that DICE has heard that feedback and now plans to change the Battlefield 5 customization options going forward to align with it.

The debate over authenticity has raged for some time around Battlefield 5. Unfortunately, while there is reasonable criticism of certain outfit or weapon presentations, that debate has been largely overshadowed by the thinly-veiled sexist criticism of EA DICE’s decision to include female soldiers as a playable option. DICE has firmly stood by its decision, even commenting that the studio should have made the decision earlier. However, it seems that while the latter criticism has dominated discussions of late, the former has nonetheless reached the ears of DICE. The studio held a recent live-stream during the game’s open beta. During the stream, Producer Andrew Gulotta addressed the issue of authenticity. The full live-stream is view-able below, while the relevant discussion occurs around 27 minutes in.

During the stream, Dan Mitre, a Community Manager, asks Gulotta about the “massively crazy” Battlefield 5 customization options from the very first trailer. The producer notes that DICE is aware of the fans’ reactions; “We heard the community,” he explains; “We’re still looking at World War II through DICE’s lens, but how forward, how crazy we got with some of that? We heard the community, we understand there were some concerns about, hey, where’s the authenticity? We want players to be excited about customizing their characters with authentic gear.” 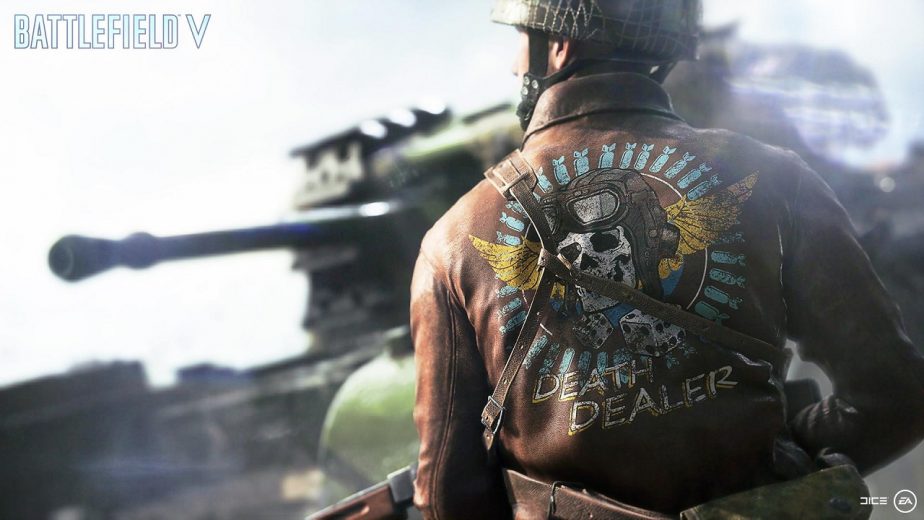 Continuing in the stream, Gulotta remarked that; “We dialed it back a bit. It was pretty crazy… We wanted to offer some authenticity to it, and that’s important to us, that’s important to our players”. He was then questioned whether DICE might get more “wacky” with its customization options post-launch. Gulotta did not deny that it could happen. However, what he did make clear was that DICE would not stop listening to the community; “Is it possible? Nothing is off the table. Again, we’ll watch how the community reacts, maybe we’ll try something. The nice thing about something like the armory is we can put something out there, and if it doesn’t stick, it doesn’t stick. But first and foremost, we want to start with this authenticity approach.”