ZeniMax Online Studios recently announced the Season of the Dragon; a year-long event for The Elder Scrolls: Online. Included in this event are four upcoming DLC releases, consisting of three new dungeon packs and the major Elsweyr Chapter expansion. The first of these dungeon packs, the only one coming ahead of Elsweyr, is ‘Wrathstone‘; an Elder Scrolls: Online DLC pack containing two new group dungeons. Now, the studio has released a brief preview of one of these; the Depths of Malatar.

The Depths of Malatar: Coming in the Next Elder Scrolls: Online DLC

Wrathstone features the first part of the story of the Season of the Dragon; the recovery of the two halves of the Wrathstone tablet from two separate dungeons. This is the tablet which Abnur Tharn accidentally uses to unseal Kaalgrontiid and his dragons in the recent Elsweyr trailer. The first of these dungeons is the Depths of Malatar, an ancient Ayleid city below the Imperial Fort Mistwatch; “While the fort was intended to protect the Imperials as they looted the city below,” explains the preview; “a sinister power was uncovered by the expedition, resulting in the loss of the entire cohort along with knowledge of the ruin’s entrance. What they found buried deep within the ancient site, and their ultimate fate, remained a mystery until now.” 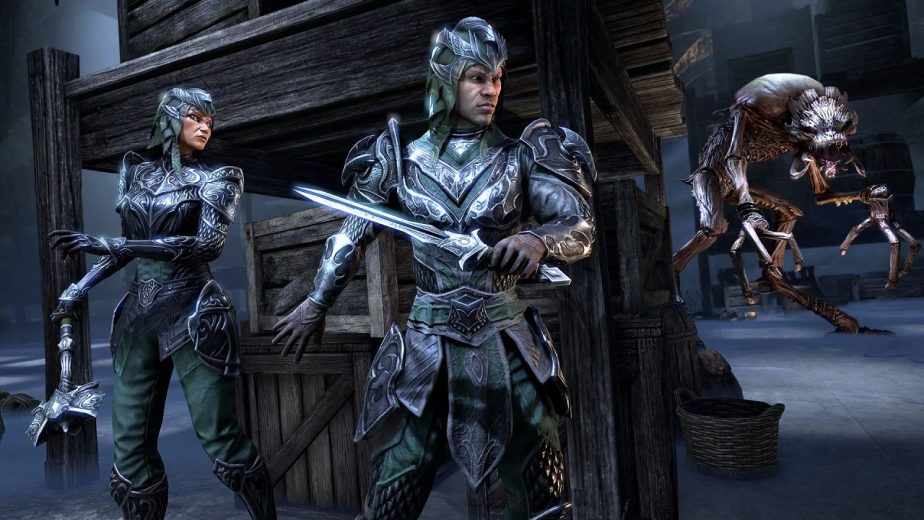 The Depths of Malatar sees the return of the Redguard scholar Tharayya, who previously appeared in the dungeon of Volenfell. Interestingly, Tharayya has made use of a Dwemer device to bind the spirit of her dead husband, Quintus Verres, bringing him along as a travelling companion. According to the developers, the Depths of Malatar was inspired by the location of Malatar from The Elder Scrolls IV: Oblivion. In fact, it is the same location, albeit 800 years earlier. “We actually borrowed quite a bit from Oblivion’s dungeon before making adjustments to fit our story,” explains Mike Finnigan, the ESO Dungeon Lead; “There is even a boss fight that is VERY similar to one that was in the original game.”

Enemies and Bosses Like Nothing Else in The Elder Scrolls: Online

Inside the Depths of Malatar, players will face “Empowered” Imperial soldiers, who have been kept alive by the power of Meridia, the Daedric Prince of Life. The place is also full of actual daedra. “Most of our boss fights involve fairly open, flat spaces for players to move around, but we wanted to do something different with the first boss fight in Depths of Malatar,” says Finnigan; “This creature is stalking you through a warehouse-type area, full of shelving and boxes, and you have to navigate the landscape as much as deal with the mechanics. Finding the boss and navigating that space makes for a fun and scary fight unlike anything we’ve done before.” 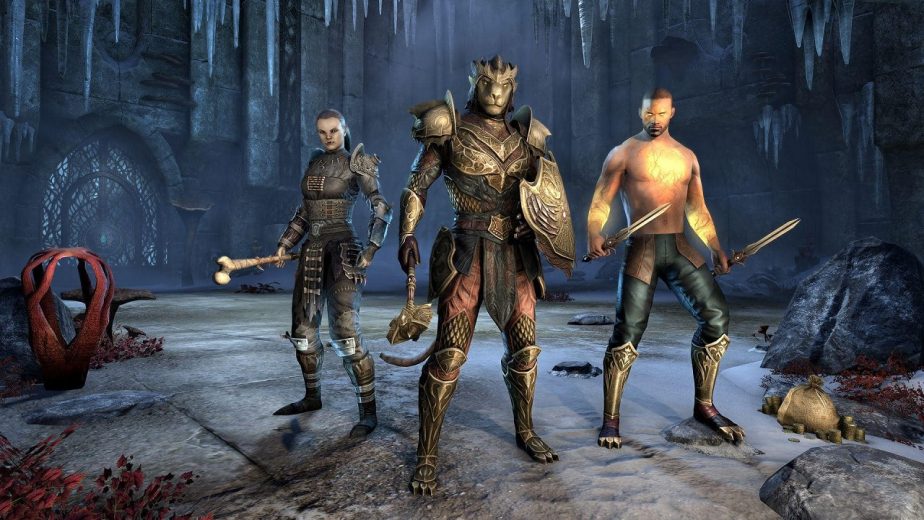 In the very deepest parts of Malatar, players will have to face the champions of Meridia, the Symphony of Blades, and the ancient spirit of an Ayleid king. Thankfully, all those dangers come with plenty of rewards. The dungeon features three new gear sets and a new Monster Mask. Players who complete it on Veteran difficulty can gain “Meridian Purified Skin,” which gives their character a vital glow.