Last month, Deep Silver ignited a controversy among some PC gamers when the publisher announced the last-minute decision to pull Metro Exodus from Steam prior to the game’s release. The decision was made because Deep Silver agreed to an exclusivity deal with the Epic Games Store. As a result, Metro Exodus became exclusive to that platform. The move was very unpopular, although it doesn’t appear to have harmed sales of the game to any measurable degree. Regardless, the head of the Epic Games Store recently spoke about the event and said that the studio would never do something like it again.

Deep Silver announced that Metro Exodus would not be available on Steam barely two weeks prior to the game’s launch. Although existing pre-orders were honoured, allowing players who had already pre-ordered on Steam to download and play the game on Steam, the game became exclusive to the Epic Games Store from that point on. The exclusivity deal will last for one year post-release. Recently, Steve Allison, the head of the Epic Games Store, addressed the controversy which ignited after this decision while on a panel at GDC. 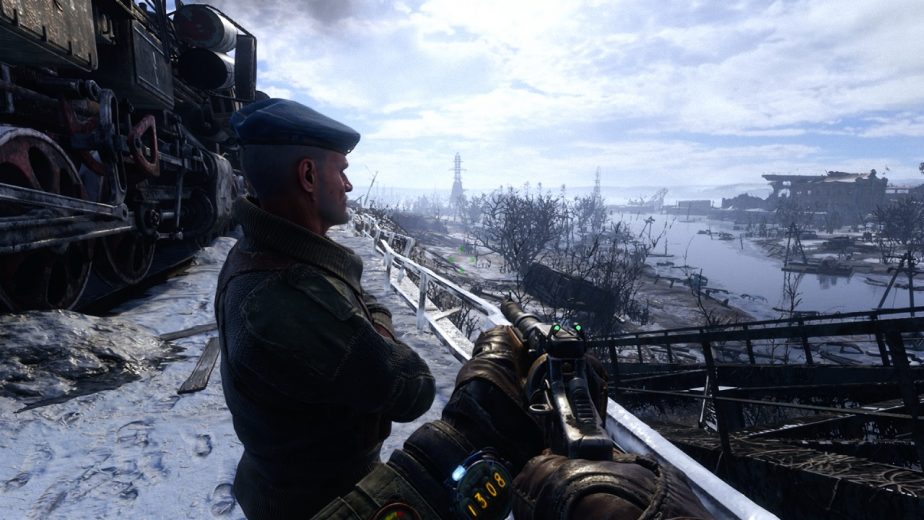 “We had been talking to those guys [Deep Silver] for a number of months,” he explains; “and they made some decisions on their end – this is not a ‘throw under the bus’ thing – it’s just the timing of where that came together and what was important to their business. […] We both knew there was the potential for the thing that happened in terms of communication. I think it felt way worse and was bigger than we though, and in real-time, we spent time talking; ‘we will never do this again in this way'”

Allison’s comments come after a number of major announcements from the Epic Games Store at GDC. Epic Games revealed that the platform has reached around 85 million users, for example. Additionally, the company used the event to announce more titles which will launch exclusively on their platform; The Outer Worlds, Control, and the upcoming PC ports of Detroit: Become Human and Heavy Rain, for instance. Given the furore which occurred with the late shift of Metro Exodus; it seems that the company wants to ensure clarity for upcoming titles well in advance.

Referring to the last-minute decision to make Metro Exodus exclusive to the Epic Games Store, Allison added; “I think we’re not in a situation now where that could ever happen, because now we’re live and we have a view out in time, and we can work with everybody. We have a case study where it says, ‘maybe we should make our decisions earlier,’ and we will.”