Blizzard is currently working on a substantial new update for its venerable MMO World of Warcraft, the first major update to hit the game since the recent launch of its Battle for Azeroth expansion. The update, which is titled ‘Tides of Vengeance,’ will bring World of Warcraft up to version 8.1, and during a recent developer livestream Blizzard showed off some of the improvements and new features that will accompany the update when it goes live. 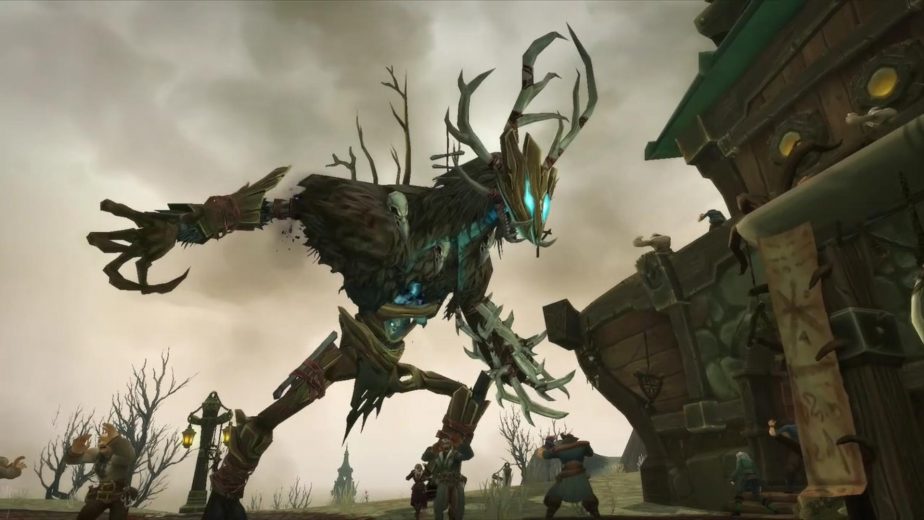 During the livestream (which you can watch below courtesy of a VoD that Blizzard recorded), World of Warcraft game director Ion Hazzikostas ran through the major points of what will be changing once the Tides of Vengeance update launches. The full VoD is definitely worth a watch if you have the time, but below we’ve also provided a brief bullet point summary to give you a general sense of what to expect.

A release date for the Tides of Vengeance update hasn’t yet been announced, but current reports suggest it will arrive sometime in late November/early December. In the meantime, be sure to check out Battle for Azeroth’s final Warbringers trailer, which focuses on the villainous Naga Queen Azshara, if you haven’t already.