When Sony announced just recently that it will not be attending E3 in 2019, it came as a bit of a shock to say the least. But it does reinforce gamers’ hopes that perhaps an announcement about the PlayStation 5 is on the way. Sadly, Sony has not been particularly communicative about the future next-gen console. But let’s take a look at what we know about the PS5 so far.

There Is a PS5

One thing we can say pretty solidly at this point is that there’s going to be a PlayStation 5. A couple months ago, we reported that Kenichiro Yoshida, the president of Sony, told the Financial Times, ” At this point, what I can say is it’s necessary to have the next-generation hardware.”

While this has very little to go on, it is at least something. Additionally, Shawn Layden, Worldwide Studios Chairman of Sony told golem.de, “Yes. It will probably be sometime,” in response to a question about the PS5. He also just recently made a tweet which some gamers have interpreted as a hint that an announcement about the PS5 is on the way in 2019.

Have to say I was a little disappointed that we didn't get to see @ShawnLayden talk about anything for @PlayStation hoping we got good things on the horizon. I love Playstation and representing it on @WatchMixer as much as I do with Platinum runs and exclusives 🙂 pic.twitter.com/w24Tvim6QO

Additionally, Redditor u/RuthenicCookie, a source proven to be reliable in the past, has said that he expects, ” Small reveal mid 2019, big one at psx.”

So given all of this evidence, we can say that the PlayStation 5 exists, and an announcement about it is forthcoming soon.

Guesses from industry analysts have been all over the map for a PS5 release date. Some believe it may come as soon as next year, while others think we could be waiting until 2021 to get the PlayStation 5.

Our guess? We think early 2020 sounds most likely, given that Sony is skipping E3. It is hard to think of any reason why Sony would miss out on such a huge event unless it is busy trying to wrap up development on its next-gen console.

This may indicate that resources are currently tied up almost entirely in that task. If that is true, it does not seem impossible that we might see the new console at the end of this year or the start of next.

There have been a flood of images recently which are supposedly of the PlayStation 5. So far however, there have been no confirmed leaks of the actual console. Still, these concept images give us some guesses as to what the PS5 might end up looking like. You can check some of them out here. 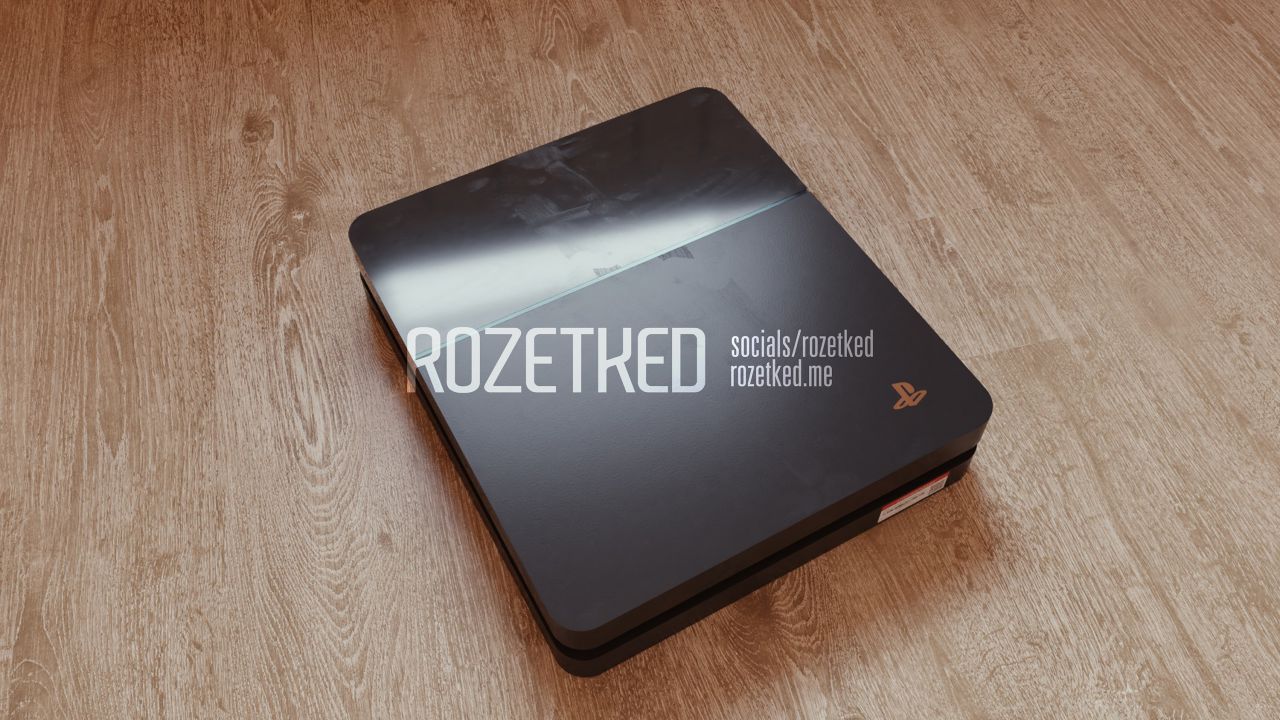 One of the hottest topics for discussions about the potential capabilities of the PlayStation 5 is graphics. With the PS4 Pro, Sony seemed to be right on the edge of native 4K. This has fueled gamers’ imaginations, sparking anticipation of what the PS5 may be able to display.

Now it seems possible that the PlayStation 5 might even be able to go beyond 4K altogether. During Inter BEE conference in Tokyo, Sony put on a demo of the Crystal LED Display System (CLEDIS).

This is noteworthy for a couple of reasons. First of all, the display was breathtaking, featuring 120 FPS and 8K. Secondly, it looked a lot like the footage in the demo was from Grand Turismo.

Creator Kazunori Yamauchi a few months back said, “It takes six months to create a single car. It’s over-specced for PS4 Pro. So we are building for future versions of the console rather than the one we see today. I think it would be no problem to run it at 8K even.”

If we put the pieces together, it seems to suggest that the PlayStation 5 might be capable of 8K graphics. All of this is just hypothetical, but it sure is exciting. It is easy to envision the more powerful hardware of the PS5 also enhancing the VR experience to a tremendous degree.

Another big question on gamers’ minds is, “Will the PlayStation 5 be backwards compatible?” We have no sure answers to that question, but it seems like it would be a really bad business move if it weren’t. Microsoft is already ahead of the game in this regard, and Sony needs to keep up.

GearNuke posted in October that Sony filed an intriguing patent titled, “Remastering by emulation.” According to GearNuke, this is the summary:

“Each asset such as a texture called for by legacy software such as a legacy computer game software has a unique identifier associated with it. The unique identifier can be rendered by imposing a hash on the asset, and then the asset stored with its identifier in a data structure. An artist remasters the textures for presentation on a higher resolution display than envisioned in the original software, and stores them back in the data structure with their identifiers. The original software is then played on the higher resolution display, with asset (such as texture) calls being intercepted, identified, and the data structure entered to retrieve the remastered asset having a matching identifier. The remastered asset is then inserted on the fly into the game presentation.”

If you read this carefully, it seems to point toward the possibility of backward compatibility. Hopefully, the PS5 will be compatible with the PS4 as well as older consoles.

Will Physical Discs Be a Thing of the Past?

Gamers are also wondering whether we will still have optical discs with the next generation Sony console. While it is possible that they are going away, it seems unlikely. It would anger a lot of buyers, especially those who are hoping to play older games that they purchased on disc via backwards compatibility.

Plus, not that long ago with the PS4 Pro, players already complained when Sony did not choose to include a 4K Blu-Ray drive. So despite the many predictions that the PS5 will not take optical discs, we believe that it probably will.

In conclusion, we still know next to nothing about the PlayStation 5. But we are betting that some big announcements are coming up fast on the horizon.

At VGR, we are dedicated to bringing you every rumor and every juicy piece of news on the PlayStation 5. So be sure that you keep checking our PlayStation updates on a regular basis. You don’t want to miss a big announcement.