So far, all that fans know about Fallout 76 is what can be gleaned from Bethesda’s two-minute teaser trailer. However, the studio’s choice to set the game in Vault 76 raises a great deal of questions; most importantly, about the timeline of the game. If Fallout 76 is set when it appears to be, the game would predate most of the franchise’s iconic factions and enemies. Super Mutants for example, are very unlikely to feature at all.

Since the early days of the Fallout series, when Fallout 1 & 2 were made by Interplay Entertainment, the Super Mutants have been the franchise’s most iconic enemy. Brutish, powerful, and thoroughly evil, the Super Mutants were the main enemies of Fallout 1. The Super Mutants are the mutated products of human exposure to FEV, the Forced Evolutionary Virus. This biological weapon was being developed prior to the Great War. Afterward the bombs fell, FEV was kept contained in Mariposa Military Base.

The Origin of the Super Mutants 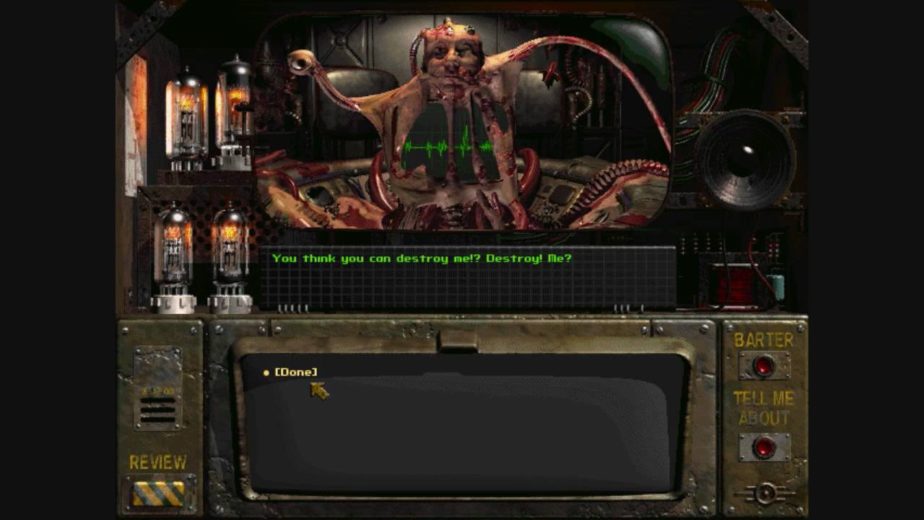 It was there, in 2102, that Dr. Richard Grey discovered FEV and began his ill-fated experiments. Eventually, he would become Fallout 1’s main villain, “The Master”, and forcibly create super mutants from human stock. Super mutants have since spread all across the United States, appearing in every Fallout game since. Fallout 3 and 4 established new sources for super mutants other than Mariposa; Vault 87 in the Capital Wasteland, and the Institute in the Commonwealth. It is unknown whether these three populations have ever come into contact with each other. The term “Super Mutant” came from the Brotherhood of Steel, who have dubbed each new strain with the same name.

Fallout 76, however, could be devoid of super mutants altogether. The game looks set to take place in 2102; the year was displayed on a pip-boy in Bethesda’s teaser trailer. If so, that would place the game chronologically around the same time that Dr. Grey discovered FEV. However, he didn’t start seeking out humans to create a super mutant army until 2155. It’s unknown when the other sources started producing super mutants. Certainly, Grey’s strain is generally considered to be the first. As a result, it’s seemingly likely that super mutants may be absent from Fallout 76 altogether. 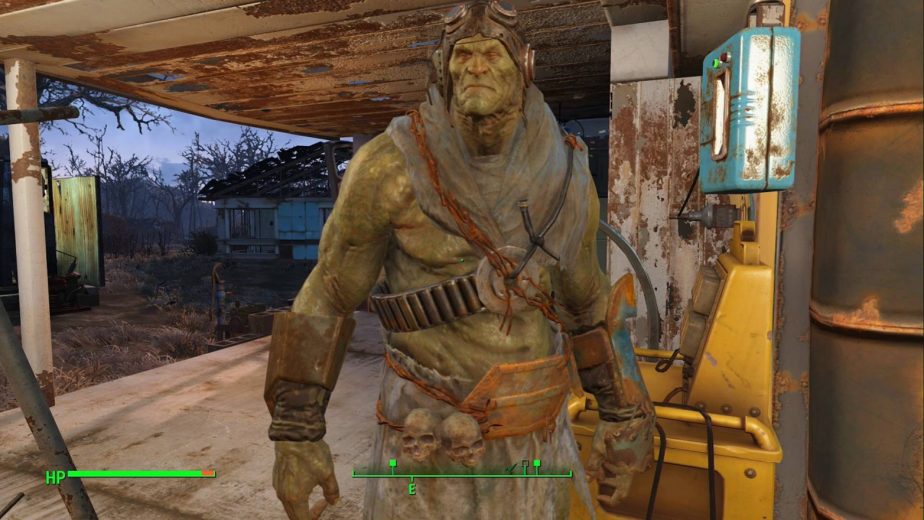 However, it seems unlikely that Bethesda would remove their franchise’s most iconic enemy without replacing it in some way. It’s possible that the game may include some earlier exposure of FEV, introducing super mutants much earlier than previously known. It’s perhaps more likely that Bethesda might introduce some other mutated faction. The vault will be opening not long after the end of the Great War, which could mean that radiation levels could be much more extreme. As such, its entirely possible that some new form of mutant may appear as a villainous faction.