Fallout 76 is changing a great deal of the standard Fallout formula. The game will be a multiplayer experience, first and foremost, and there won’t be any human NPCs. The game is a significant departure from the norm for Bethesda, although the studio has stressed that it does not represent a sea change for the company. One aspect which will also be new for Bethesda is the inclusion of micro-transactions. Ever since the much-lambasted Oblivion Horse Armour, Bethesda has steered clear of micro-transactions. Speaking in a recent interview, Bethesda VP Pete Hines clarifies how the studio will handle micro-transactions and Fallout 76 DLC… and confirms that there won’t be loot-boxes.

Pete Hines recently spoke with Metro about a wide range of topics, including Fallout 76. During the discussion, the issue of micro-transactions arose. Bethesda has already stated that they plan to include cosmetic micro-transactions in Fallout 76. In fact, the studio appears to be experimenting with a new business model where they will use the revenue generated by micro-transactions to fund the development of DLC. As a result, all of the game’s DLC will be free. Asked whether the game would include loot-boxes, Hines answered with an emphatic ‘no’; “Fallout 76 does not [have loot-boxes],” he says; “it’s just a store where you can buy cosmetics if you want.” 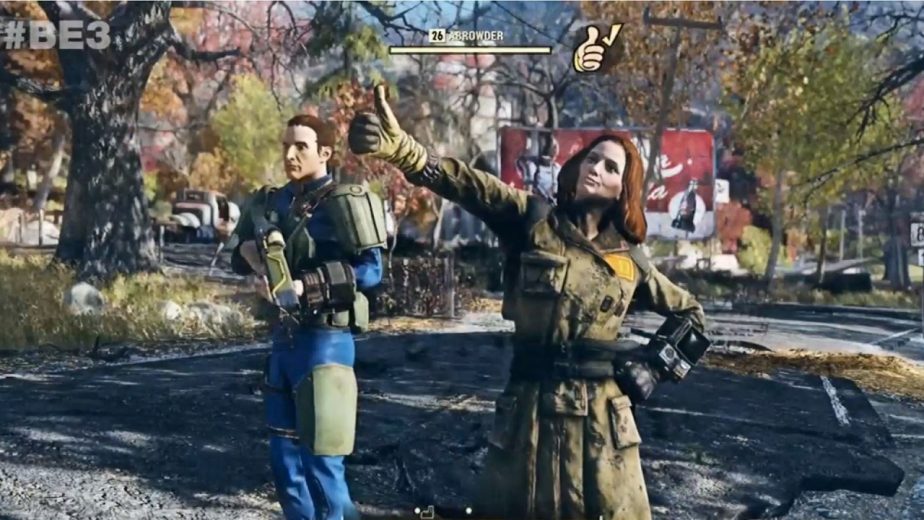 Hines also clarified that there won’t be anything available via micro-transactions which players can’t acquire through in-game currency as well; “We have micro-transactions in Fallout 76,” he explains; “but they’re only cosmetic. Anything we’re selling for real money you can also buy with in-game currency that you get as a reward while you play. And part of the main reason we’re doing it is because we want to provide all of the post-launch content that we do for free. So any DLC or new content we add is free to everybody. And we feel like we’re being upfront, we’re doing this in a way that makes sense. It’s only cosmetic, there is no pay-to-win.” 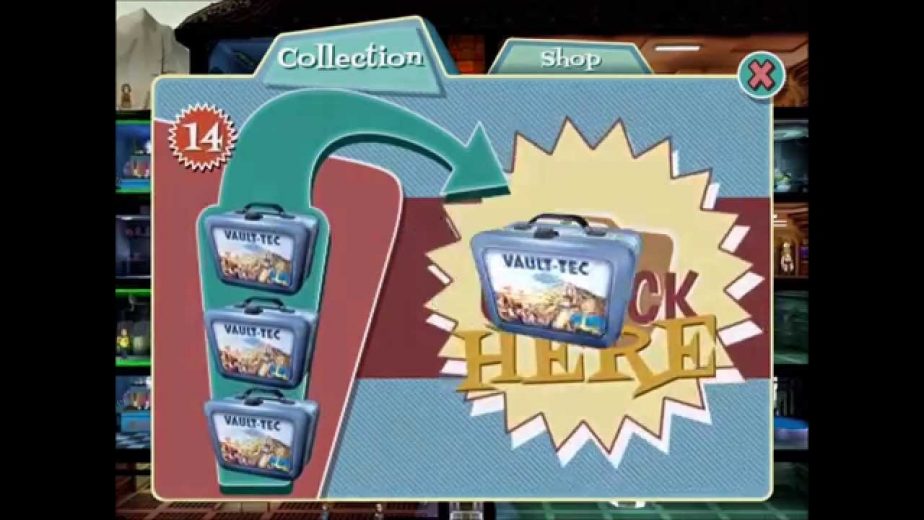 Hines goes on to compare the inclusion of micro-transactions to how the company handled micro-transactions in Fallout Shelter; “We just feel that that kind of approach is on the right side of the line where folks go, ‘Yeah, I’m okay with that’,” he explains; “And where that line is will sometimes move but generally speaking we feel like we have a pretty good sense… I mean, we had lunchboxes in Fallout Shelter but nobody had an issue with it because that game wasn’t really in your face about the fact that there was a way to spend money.”