One of the biggest changes in Fallout 76 compared to previous titles is that there will be no human NPCs in the game. While there will be robots, there won’t be any humans who aren’t real players. Understandably, fans have had concerns over whether this means that story will be taking a back-seat in the game. As it turns out, not only is there a full Fallout 76 story campaign, but the game actually includes more voice lines than any previous Fallout title.

Although there aren’t any human NPCs, that certainly doesn’t mean that there’s no story. In addition to robots, Bethesda appears to be using alternate ways to deliver quests and story to players; audio recordings, radio broadcasts, written notes, computer terminals, as just a few examples. According to Comicbook.com, who spoke with Bethesda during a recent event, there are; “more unique voice actor lines within 76 than previous games.” 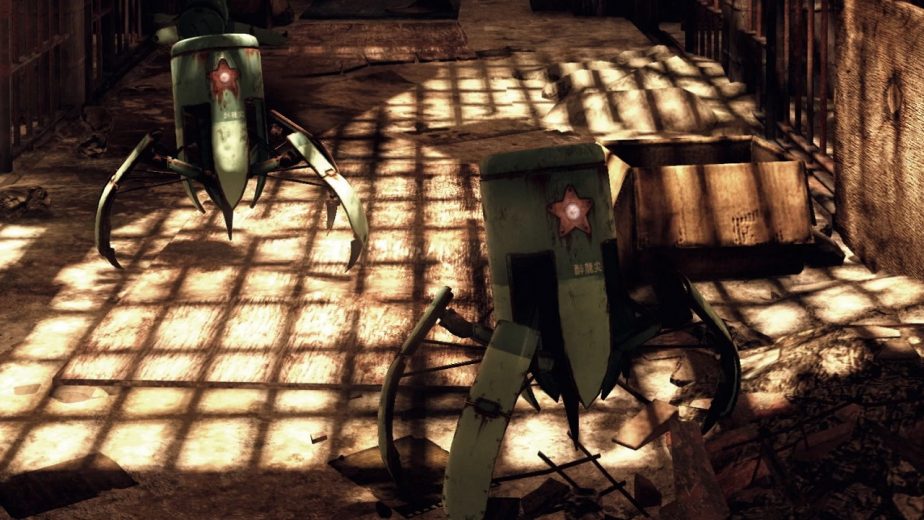 At present, very little is known about the Fallout 76 story campaign. We know that it starts with the player setting out from Vault 76 on the trail of the vault overseer, but beyond that, we don’t know much. Bethesda has said that this campaign is a full-length story campaign, as fans would expect from a traditional Fallout RPG. However, the game also has a wealth of side-quests, many of which are delivered via holotapes scattered around Appalachia.

Indeed, fans of the Fallout series lore should have plenty to look forward to. It looks as though Bethesda is including a great deal of new lore in Fallout 76, filling in gaps left by the previous entries in the series. In fact, there have even been suggestions that Bethesda could retcon elements of the lore which were not originally from Bethesda’s games; lore set out in the original Fallout titles developed by Interplay. It remains to be seen whether that will be the case, but as Pete Hines states; “[…] there’s no question that we’ve gone back to change things to fit what developers have wanted to do and not be beholden to something that somebody wrote 20 years ago.”