Last week, Fantasy Flight Games posted a cryptic Fallout teaser on social media; teasing some sort of new Fallout project. That project has now been revealed as an expansion to their existing Fallout board game, which released last year. Unfortunately, their choice of name sent a major modding team into a panic. 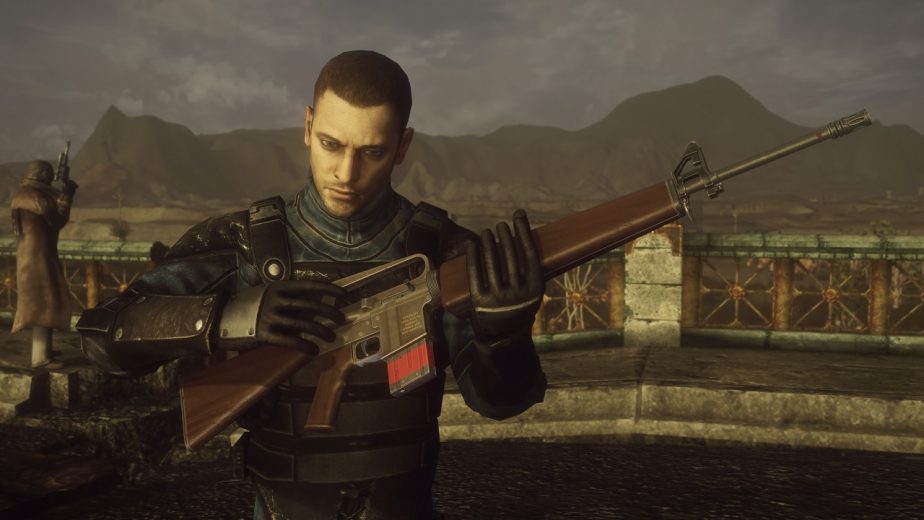 Understandably, the announcement of Fantasy Flight Games’ choice of name sent the modding team into a panic. “They have every legal right to C&D us without hesitation.” posted the team’s leader on Facebook; “It would be effortless on their part to wipe us out with a single email, erasing 7 years of work. They either never googled the words New California or they knew and just didn’t care, because they have the bought and paid for license and we don’t. I am not in the mood to find out.”

The team stated that they hoped to move the release date to August, hoping to release as quickly as possible, and possibly before the board game. At present, the game doesn’t have a release date besides the “fourth quarter” of 2018. However, it appears that the team’s fears have since been assuaged. 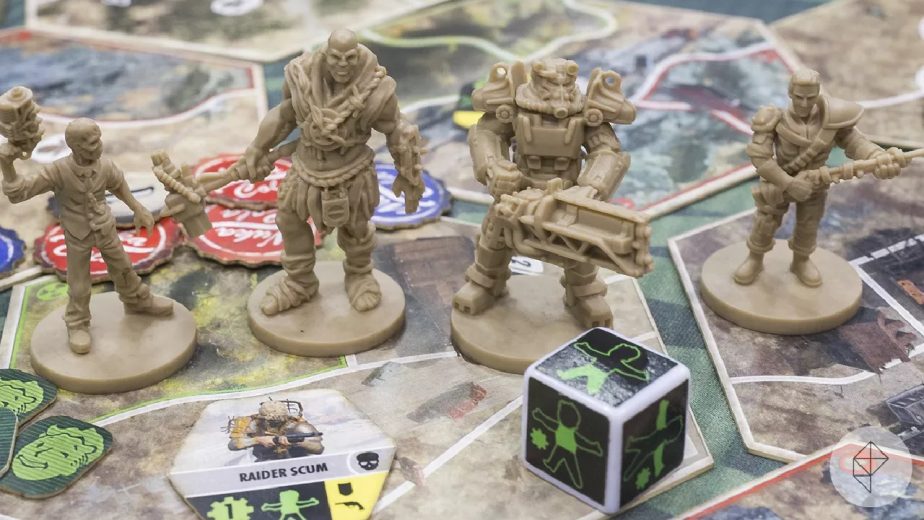 Resolution to the Potential Legal Conflict

Shortly after the team posted their update concerning the name, a spokesperson for the time added a clarification; “We got word second hand from on high that we’re fine and our name is safe. But, if we’re gonna share real estate, we should send a welcoming gift to our neighbours.”

As a show of good faith to Fantasy Flight Games, and Bethesda, the Fallout: New California mod team has asked fans to help send a positive message from their community; by adding the note; “From Thain — with love.” in their order of the board game.