Less than two weeks remain before the launch of Far Cry New Dawn, the next entry in the Far Cry series. Set to follow on from the events of Far Cry 5, New Dawn takes place seventeen years later after the events of a nuclear war. Fans have already gotten to see some of the new features coming to the game, like the ‘light’ RPG mechanics and new setting, but now they can get a much more detailed look at one aspect; the Far Cry New Dawn achievements and PS4 trophies list. This list leaked on Reddit early. Of course, as with any leak, this information may not match exactly with the final list at release. As such, fans should take it with a grain of salt until an official list is released. 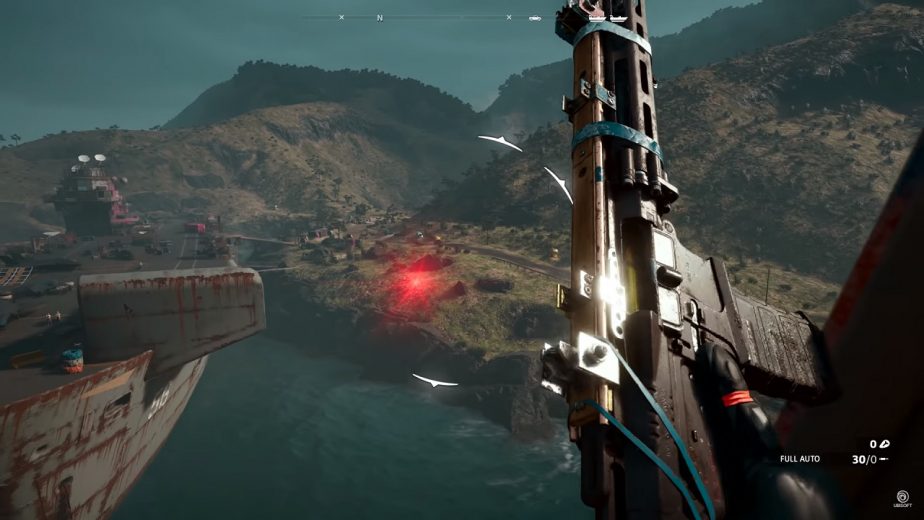 The full list of Far Cry New Dawn achievements comes from a PlayStation 4 console. As such, the list refers to trophies, rather than achievements. However, the two lists are likely to be mostly identical. Overall, there are 51 trophies in the game, although some are secret and probably related to the game’s story progress. As Xbox doesn’t have an equivalent for a Platinum trophy, the Xbox achievement list may only include 50. 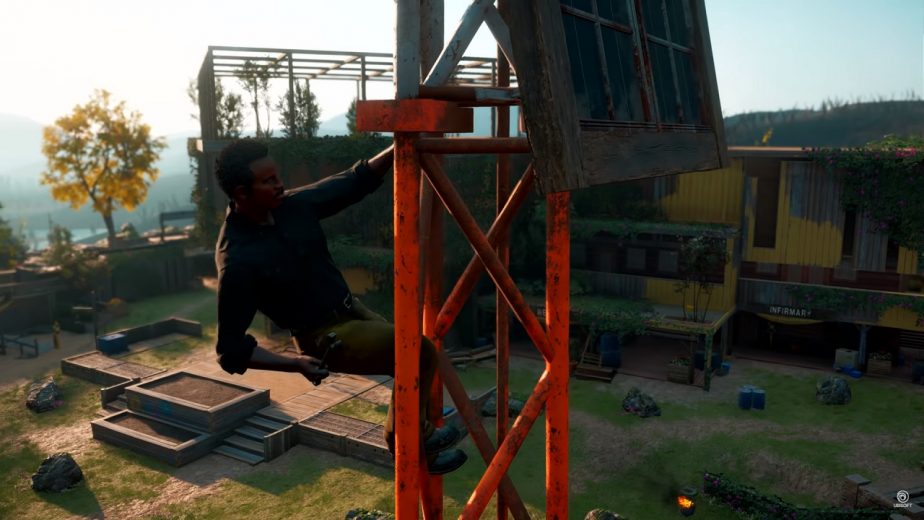 The following achievements/trophies are story-related secret achievements! As such, only continue reading if you’re not concerned about potential spoilers.