There is so much content for players to do right now in Final Fantasy XIV like checking out all of the 4.5 content and getting ready for the Shadowbringers expansion later this year. In addition, it has been one week since patch 4.5 dropped. As such, today marks the release of the Final Fantasy XIV Blue Mage job class for all players.

This is significant news since the Final Fantasy XIV Blue Mage is the first new class since Stormblood in 2017. In addition, it is only the second job class to be added to the game not with a major expansion and just as part of a patch. The first, of course, being the Rogue class/Ninja job. But there are some unique traits for the Blue Mage. 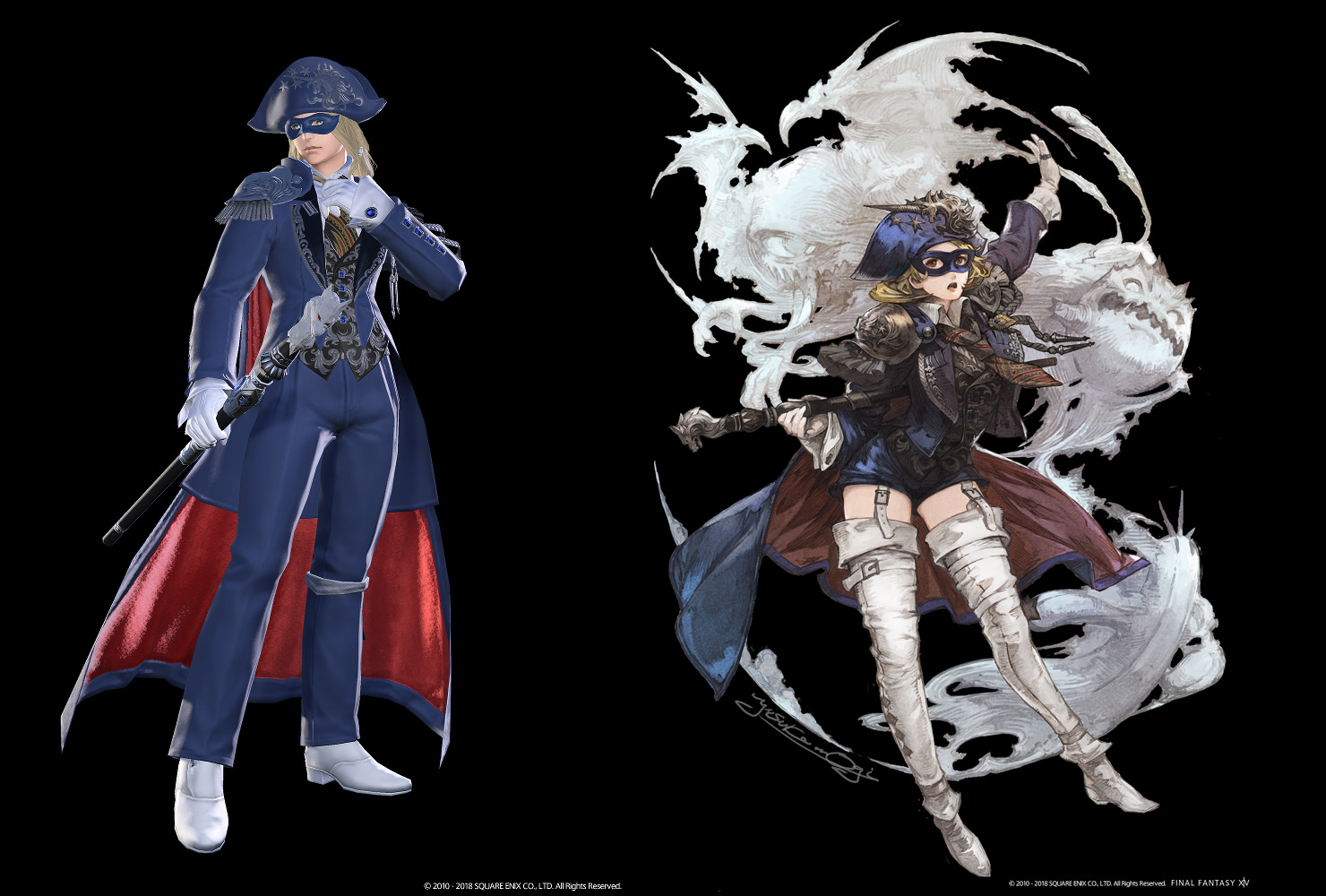 If you’re looking to start the Blue Mage, you are going to want to head to the Limsa Lominsa Lower Decks. You will want to speak with NPC Zealous Yellowjacket at (X:10.0, Y:11.0) to start “Out of the Blue”. In order to do this, you must already have a level 50 or higher Disciple of War or Magic.

In addition, you must have completed The Ultimate Weapon quest. Basically, you’ll need to have the base A Realm Reborn game finished. With this, you’ll be able to start Final Fantasy XIV Blue Mage. It is the first limited job class in the game. This means that, while you can play it, there are quite a few limitations for it.

For one, it only goes up to level 50 currently. Also, you can’t enter any of the Duty Roulettes with it but you can do some dungeons and stuff like that with a premade party. The Final Fantasy XIV Blue Mage learns new skills (up to 49!) by fighting monsters and copying their abilities in the world.