The Fortnite Battle Royale cube has finally reached its final destination. A few weeks ago, players have figured out its route, and it turned out to be true. The cube has melted in Loot Lake and it turned the entire lake into a bouncy area. However, it appears there will be another event soon.

The cube has activated many times before reaching the lake, leaving low-gravity areas behind itself. At the moment, no one knows what’s going on with the cube and whether it has completely dissolved in the lake. Because of this, Fortnite Battle Royale players might get another event at 4 PM Eastern Time. 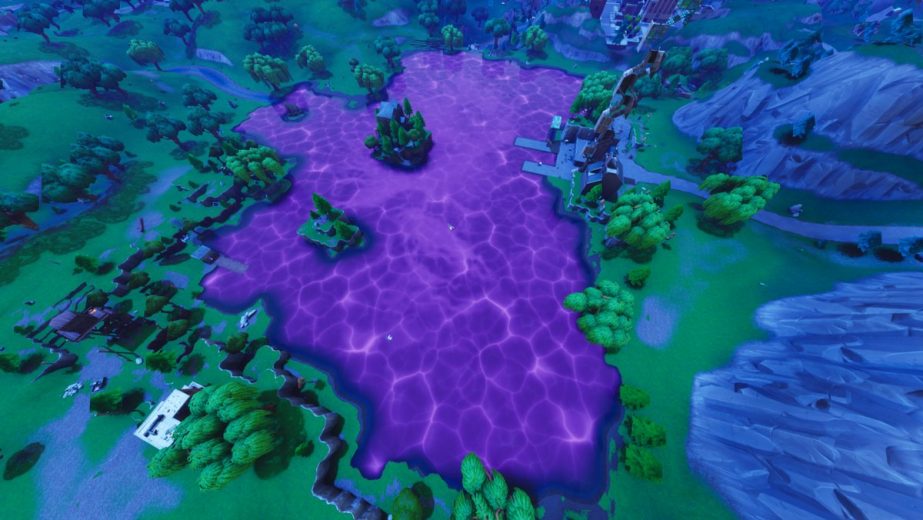 If we take a look at the previous activations of the cube, we can notice a pattern. After reaching certain spots on the map, the cube would stop moving for a while. Additionally, it would start printing a rune on the ground and creating a low-gravity field.

After this process, the cube would move on to another spot and repeat it all over again. While the Loot Lake event was big, it does make us wonder if there will be another event today. The cube might start activating and printing another rune 24 hours after reaching the lake, which means that we could get another event at 4 PM ET.

If Loot Lake is considered a ‘rune’ then there will be another event today @ 4pm EST. Nobody really knows but I’ll be streaming just Incase 👌🏼

While there is no proof that this event will happen, there are a few things which have hinted at it. For example, Fortnite players have already found a rune in the lake, and Epic Games’ co-founder revealed that there would be more events before season 6.

If the Fortnite Battle Royale developer turns Loot Lake into another low-gravity area, there is no doubt that this place will become even more popular. However, we can expect it to be destroyed or completely modified before the next season.