It’s been a few years since Guerrilla Games took the gaming world by storm with the release of Horizon: Zero Dawn. The amazing detail brought by their Decima Engine are just breathtaking and incredible. Some gamers might know that Death Stranding is using the same engine as well. In fact, Hideo Kojima has recently surprised the company with the latest advancements in the game.

Guerrilla Games is Surprised by Hideo Kojima’s Work on the Decima Engine. 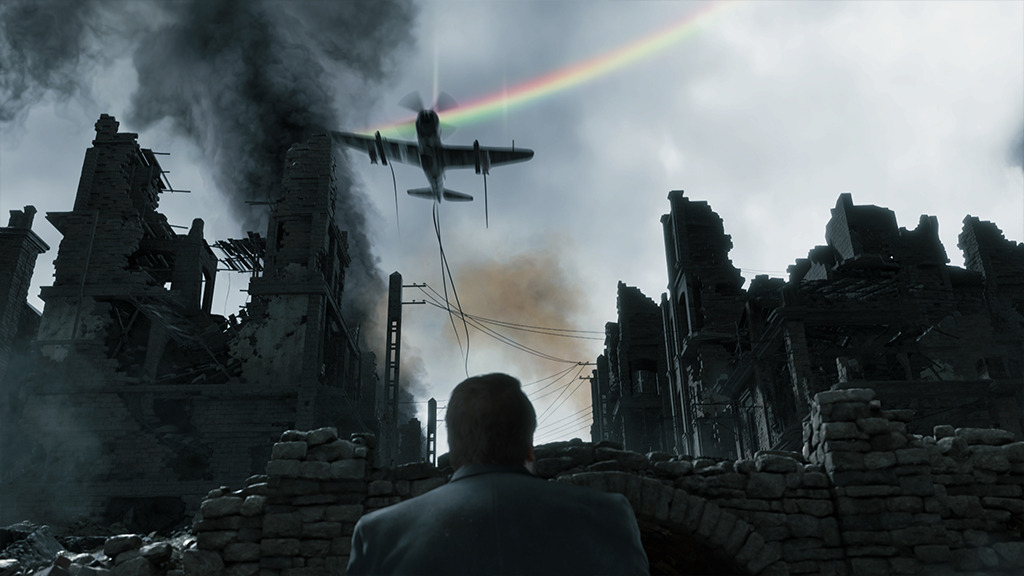 On the morning of today, Guerrilla Games posted a tweet regarding Death Stranding progress. Hermen Hulst, the co-founder of the company, recalled giving a copy of the Decima Engine in a box. He then described that years later, Hideo Kojima surprised everyone at the studio with how far he’s taken the engine.

Three years ago we gave @KojiPro2015_EN a copy of our @DecimaEngine in this box. Today @HIDEO_KOJIMA_EN came back to @Guerrilla to show us the incredible things he’s making with it in #DeathStranding. So impressed! pic.twitter.com/8dLpdIh1bI

Kojima Productions has certainly surprised plenty of people with their advances in the Death Stranding development cycle. With the release date being constantly hinted at some time this year and even getting a release date leak as well. It’s clear that the game is held on high regard for a lot of gamers. In fact, it’s hard to imagine how the Decima Engine is constantly being pushed to its limits.

Mathijs de Jonge certainly will agree with us. The Horizon: Zero Dawn director also celebrated Hideo Kojima’s visit to Guerrilla’s HQ. He mentioned that – after watching the progress so far – he was left speechless.

If it wasn’t clear enough, a lot of development teams are happy with the progress on Death Stranding so far. The PlayStation 4 exclusive seems to be gearing up to become one of the greatest games of this generation.