The last months of 2018 were a big dissapointment for announcements about Death Stranding. We expected the game to be present at E3 or the Game Awards but tough luck. However, Hideo Kojima teased that the Death Stranding release date will be in 2019. The fire rekindles and we can’t wait to find out the final date.

Everyone was dissapointed to find out that the ARG behind Death Stranding was nothing more than a rumor. Additionally, the game never appeared on the stage of Game Awards 2018, something we took for granted.

Through the latest issue of Famitsu, Hideo Kojima had some news for us. According to the mastermind behind the game, 2019 will be its year. He asks:

‘is 2019 the year of the Whale? Please look forward to Death Stranding!’

This reminds uys of the Chinese horoscope which appoints an animal to each year. However, 2019 is the year of the pig but this is another layer of the announcement. Since whales were a big part of the Death Stranding announcement, it’s only natural for the next year to be the “Year of the Whale”. 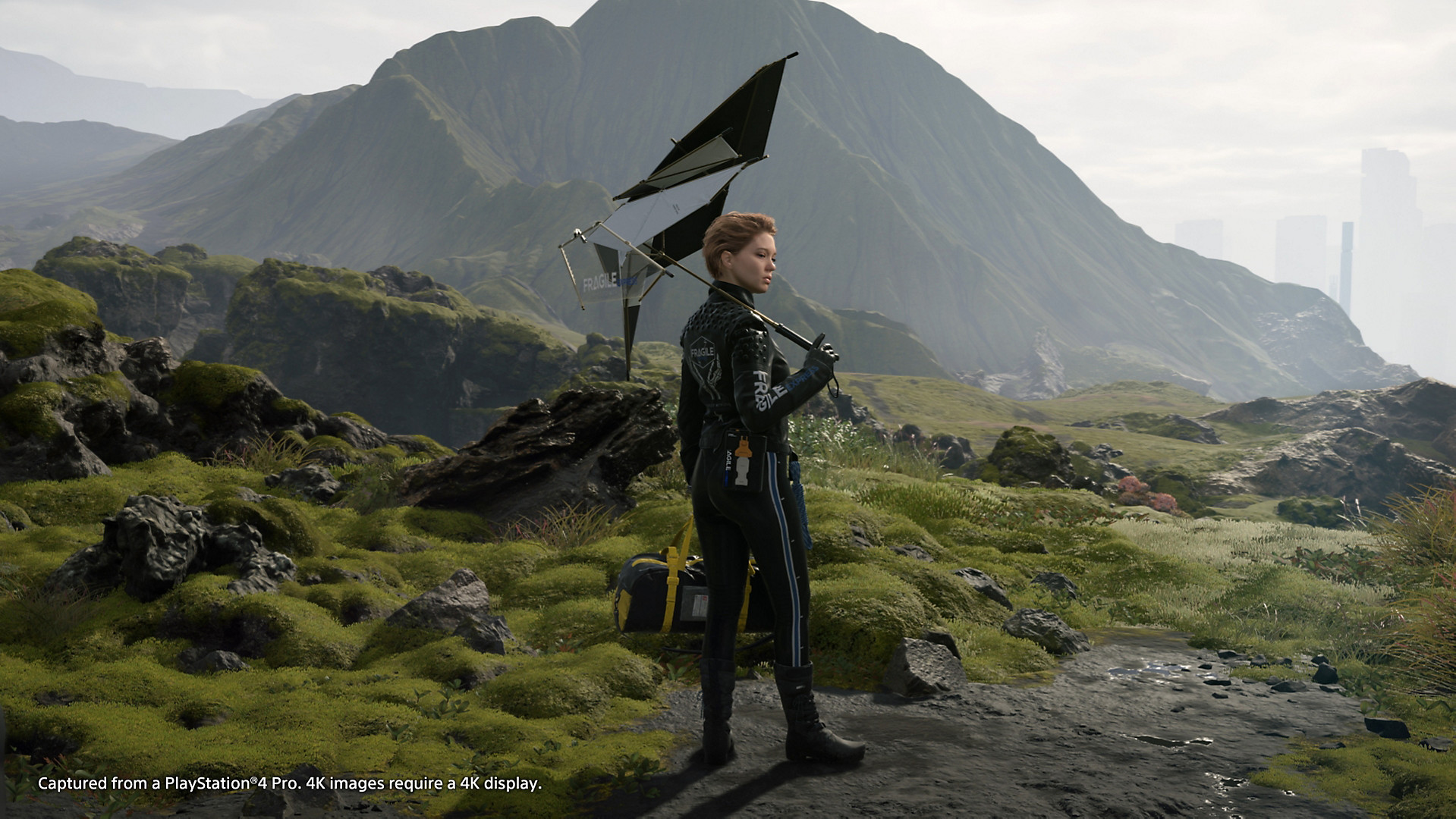 We are still at awe about Death Stranding. Noone knows about its premise and gameplay and we are all speculating. It is not an understatement to say that Kojima’s next title is the most mysterious and intriguing of the upcoming releases. Even a new employee at Kojima Productions has revealed that Death Stranding is nothing like he expected. If it’s anything like what we pictured up until now, then we’re up to many surprises.

To sum up, expect the Death Stranding release date to be some time in 2019. This nullifies the assumptions that the game will be a console seller for the next Playstation model. We expect more news to start popping up within the first months of the next years, so that the promotion stage can speed up for the release.