John Carpenter, the famed filmmaker and composer best known for Halloween, Dark Star, and The Thing, among many others, has given his thoughts on Fallout 76. Carpenter’s impromptu Fallout 76 review seems to be a supportive one overall, and his Tweet has incited hundreds of excited responses. 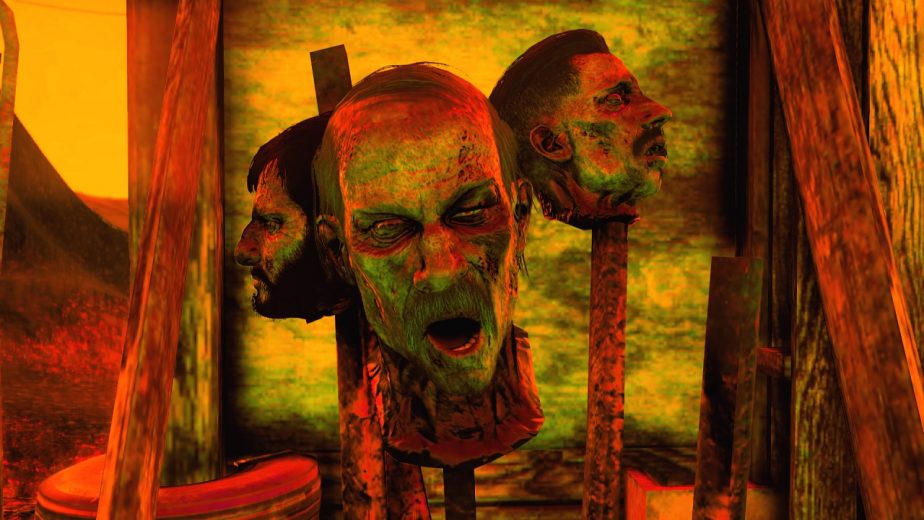 John Carpenter, the 70-year-old legendary horror filmmaker, is likely best known for several cult classics from the 70s-80s. He has been in semi-retirement since the mid-2000s, although he has continued to work on the occasional film project and studio album. Carpenter has also long been a vocal supporter of video games. He actually voiced the cinematics in the game F.E.A.R. 3 and also acted as a spokesperson for the game. Last year, he expressed interest in making a Dead Space film. It seems that recently, the filmmaker has also found time to try out Fallout 76.

FALLOUT 76 is a glitchathon of a game, stuttering and freezing, but still fun, addicting with its post nuke open world. A big game with hit & miss missions. Despite its flaws, I dig it.

“Fallout 76 is a glitchathon of a game,” he says; “stuttering and freezing, but still fun, addicting with its post nuke open world. A big game with hit & miss missions. Despite its flaws, I dig it.”

Carpenter’s thoughts echo what a lot of gamers have found with Fallout 76. Despite the vitriol being poured on it online, the game’s launch hasn’t really been terrible, just well under what fans would normally expect from a Bethesda release. Bear in mind that fans were review-bombing the game on Metacritic from day one; some gamers have been set against the changes in Fallout 76 from the beginning; indeed, many likely haven’t really given the game a chance.

A former Obsidian developer recently gave his thoughts on the game and argued that despite its many flaws, it has a lot of potential. Indeed, one need only look at Destiny, The Elder Scrolls: Online, or even No Man’s Sky to see how a game can be revitalised post-launch with the right changes and work. As Carpenter says, Fallout 76; “is a glitchathon of a game… but still fun.” Fans will have to hope that Bethesda can address the flaws in the coming weeks and months.