It’s been over a week since the release of Fallout 76, and we are starting to get indications of how the game is performing. All told, that performance is far from stellar. The first retail sales report from the UK put the game’s retail sales 80% down from those of Fallout 4 at launch week. Meanwhile, the game’s average score from official reviews on Metacritic is struggling to stay above 60/100, a far cry from the scores of previous Bethesda titles. The latest report about the game’s performance comes from GitHyp, and concerns the viewing figures for the game’s launch week on Twitch.

According to GitHyp; the total viewers watching Fallout 76 on Twitch is much lower than the numbers enjoyed by Fallout 4 back in 2015. At that time, Fallout 4’s peak number of concurrent viewers reached 243,000. Fallout 76, on the other hand, has only managed to reach 106,000; barely two-fifths of the last title’s figure. 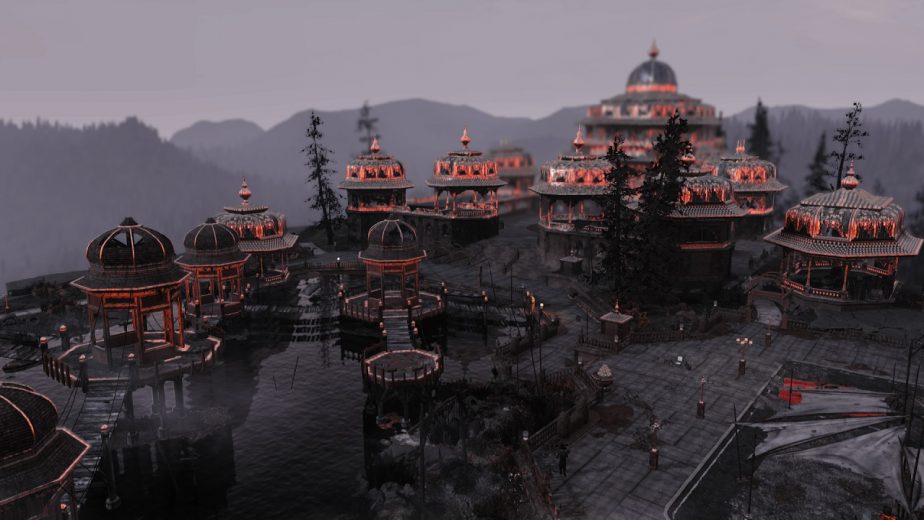 In fact, views have declined rapidly since the game’s release. The game has managed to reach #31 on the list of 2018’s most-watched game after just one week, but a series with as much renown as Fallout probably should score higher. While the game is competing against some major titles on that list; God of War, Spider-Man, Red Dead Redemption 2, etc., all of which have had strong Twitch ratings, the game is struggling to retain a sizeable audience.

Thus far, most of Fallout 76’s review scores aren’t bad per se, but they are decidedly average, and well below what fans would expect from Bethesda. Gaming is a crowded and competitive market, and with other titles releasing to better results, more viewers and streamers are turning to other options faster.

Bethesda appears to have long-term plans to support Fallout 76, and the studio has been highly active producing patches since release, but it remains to be seen whether the studio will be able to make up for the game’s lacklustre performance so far. The studio has also said that all future DLC and content updates will be free; as such, there may be a case for sticking with the game. One need only look at The Elder Scrolls: Online to see how a game can improve over time. Any fans hoping for such a turnaround are in luck too, as the game has received a discount price for Black Friday.