It’s been a week since the release of Fallout 76. In that time the reception it has received has been decidedly mixed. Some fans are enjoying the game just fine. However, many are unhappy with it as it currently stands, for one reason or another. The game’s sales are also markedly less than those of Fallout 4 so far, at least in the UK, and most Fallout 76 reviews are middling at best; certainly, the game’s performance has thus far been weaker than one would expect for a Bethesda title. One voice who has spoken out in support of the game, however, is David Lockwood; a former developer from Obsidian, the studio which made Fallout: New Vegas. Lockwood believes that while the title has flaws, it has a lot of potential for improvement.

Lockwood spoke out about Fallout 76 in a recent Reddit thread, where he shared his experience with the game; “I like the game,” he confesses; “I really like the game! Seriously though I am not an MMO player. I just can’t seem to get into them. I enjoy RPGs but MMOs are so immersion breaking on every level they just fall flat with me. I’m obviously a huge Fallout fan and when I heard about 76 I was… cautious in my enthusiasm. Fast forward 76 levels later (yeah I am currently level 76) and I am completely in love with this game, despite its flaws. It has many, many flaws but I can see and already feel the potential.” 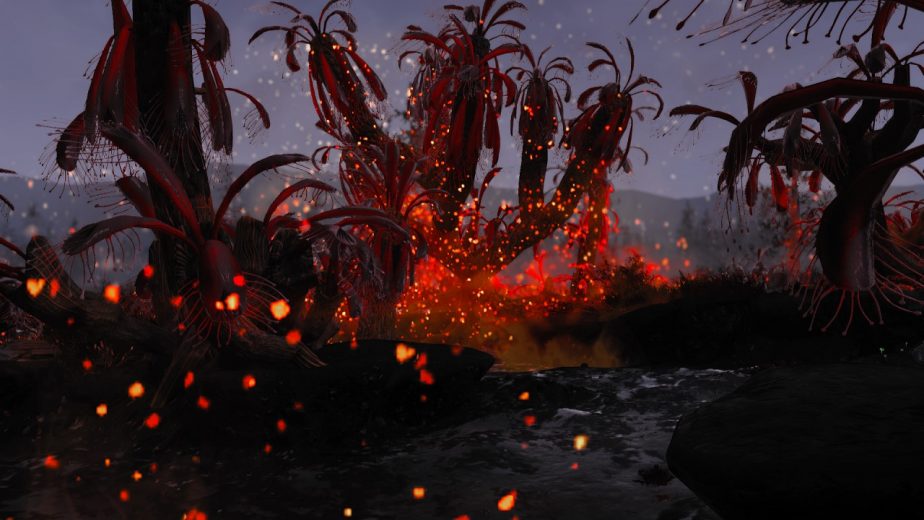 One thing that Lockwood theorises about the game’s state and development in particular is very interesting; “I really hope the dragging sales don’t affect the long term development process. I know first hand how gutted a development team can feel about that, 3 to 4 years of your life dragged through shit and then when the money isn’t there, all the cool things you have planned post development start getting axed. It is very difficult for the team.”

A Studio Isn’t a Single Voice

Lockwood’s point is a clear reminder that, especially in a studio like Bethesda; the developers and the ones making the decisions about what they work on can be totally different. Fallout 76 has a lot of flaws, without a doubt. However, one has to wonder whether the developers were forced to rush the project to a release that came too early. The game launched barely six months after it was announced, and it’s known that Bethesda is actively working on Starfield as well. 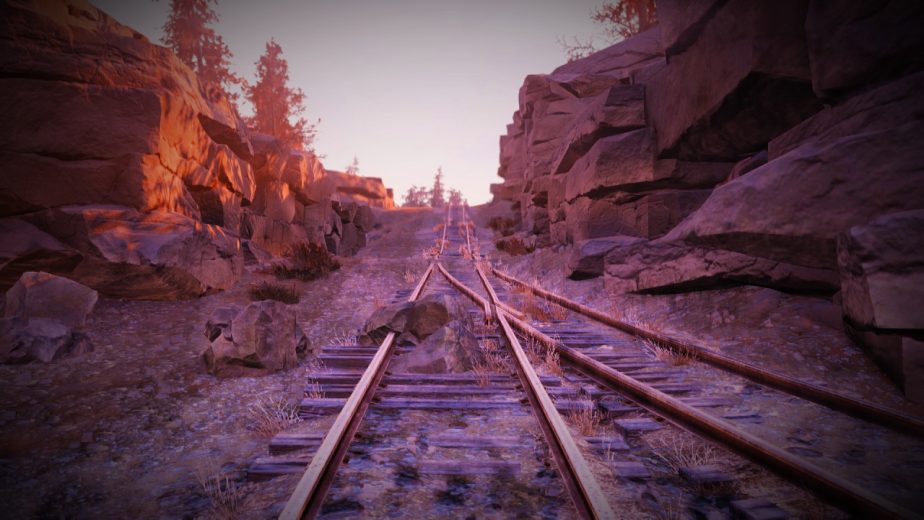 Some have theorised that Fallout 76 is a side project to keep fans engaged until their next major title is ready. If so, the studio may have pushed to get a game released before the end of 2018, whether it was completely ready or not. Even the BETA came so close to its release that fans were worried that there wouldn’t be time to fix bugs; it seems likely that the developers were working on it until the last possible minute. Since release, the studio has been pouring out patches and addressing bugs. Hopefully, as Lockwood says, the poor sales now won’t hurt their long-term plans. The game certainly does have potential, despite the many criticisms levelled against it.