When Anthem was first revealed during 2017’s E3, old fans of BioWare were (understandably) on edge. Not only did this new shared-world shooter appear to be entirely different from the studio’s previous games like Dragon Age and Mass Effect, but some fans felt that it looked just a little too much like Destiny 2.

The reaction towards Anthem only seemed to get worse when it was discovered through interviews that the development of Mass Effect: Andromeda was turbulent at best, leaving many to abandon Andromeda to work on Anthem. To say that this discovery made fans feel resentment for Bioware’s shooter RPG game would be an understatement.

That said, this doesn’t mean that BioWare’s hottest franchises like Dragon Age and Mass Effect will be gone for good. They will return in the future, however, it isn’t known how far away that ‘future’ is.

Lead producer, Mike Gamble, also made it clear during an interview with Eurogamer that Dragon Age, Mass Effect, and Anthem were both very distinct and unique. “It’s key to be very clear what this game is,” Gamble says, referencing Anthem. “It is not a single-player corridor shooter, it’s not a Mass Effect game, it’s not a Dragon Age game.” 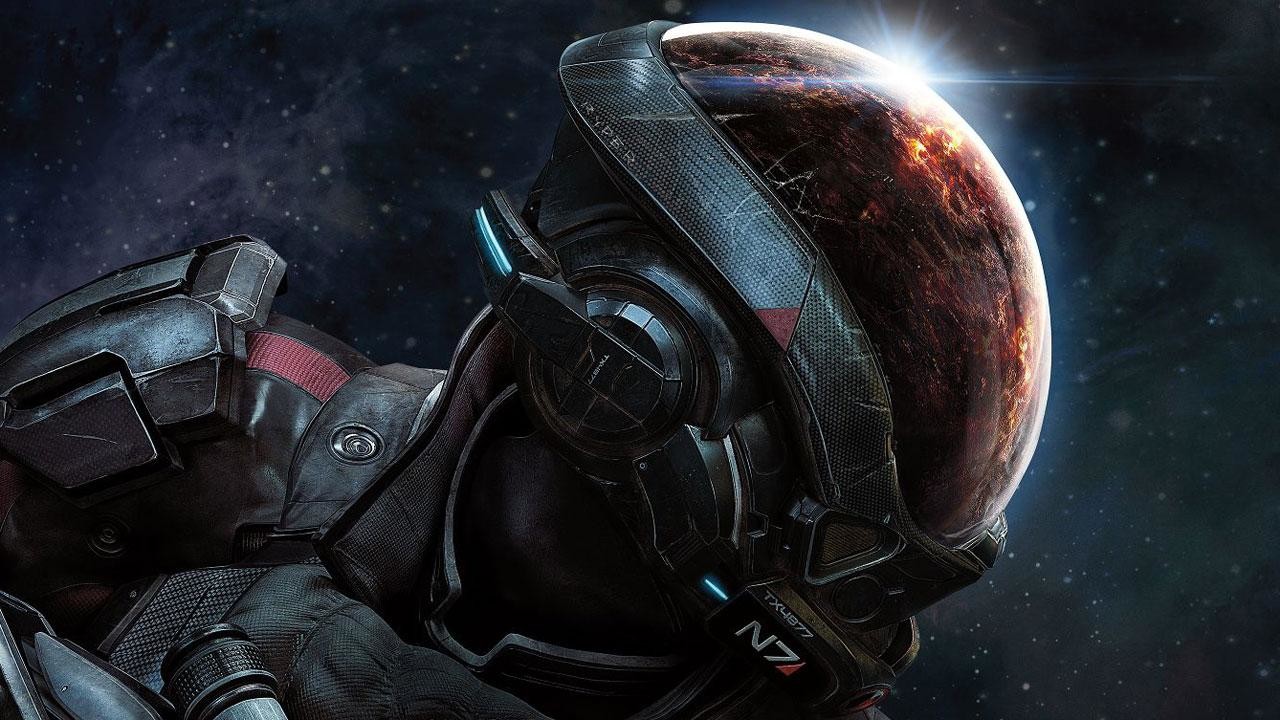 He continued, “as much as those IPs are special to us. As much as we have various projects in the works and there’s a team working on Dragon Age stuff right now, and Mass Effect is certainly not dead, Anthem is different and we have to highlight those differences, of which co-operative play is a big difference.”

Gamble’s words also echo those of Casey Hudson, who says that despite “the majority” of people at BioWare working on Anthem, he plans to go back to Mass Effect in the future. He also mentioned that despite the criticism Andromeda received, he personally thinks that there are some pretty great, near magical things about it. As a big fan of Andromeda myself, I can’t help but agree.

So, Mass Effect will return. When? We don’t know, but we’re going to be waiting with excitement regardless.