DICE recently unveiled lots of new information about the upcoming Battlefield 5 War Stories; the game’s single-player story mode. Last week, the studio released a new trailer and gameplay showing footage of the War Stories for the first time. Additionally, new blog posts and updates gave fans more details about each of the upcoming missions. While they certainly look impressive, fans shouldn’t expect more to come after the launch of The Last Tiger in December.

Since the release of footage for the Battlefield 5 War Stories, fans have been wondering whether more War Stories might come as part of the game’s Tides of War post-launch schedule. Unfortunately for those hopeful for more story content, it now seems unlikely that DICE will develop any more. In a recent post on Reddit, the Global Community Manager of DICE, Dan Mitre, restated the release schedule for the current roster of stories; Under No Flag, Nordlys, and Tirailleur will release with the game, while The Last Tiger will release for free in December. However, he went on to say that multiplayer content would be the studio’s priority post-launch. 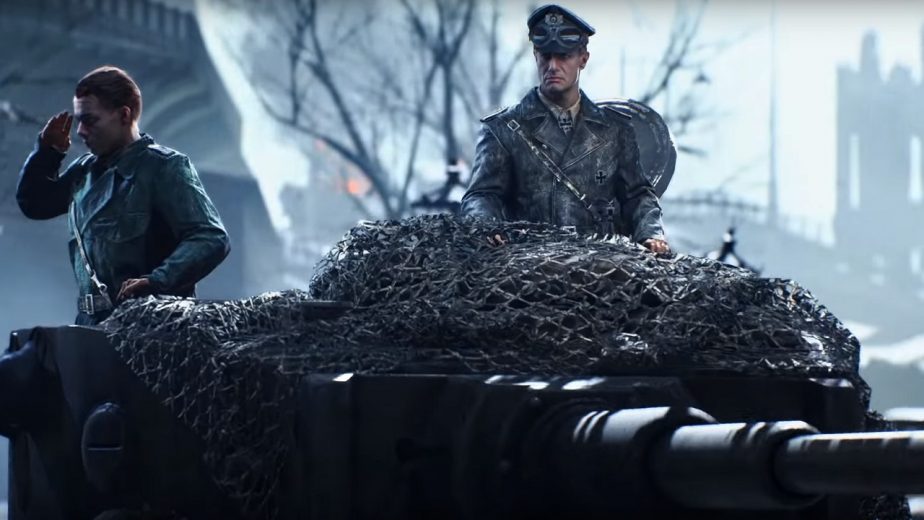 “After The Last Tiger is released in December,” says Mitre; “there is currently no plan to add additional War Stories through Tides of War.”

This doesn’t completely rule out the possibility, but it does make the release of more War Stories very unlikely. If the upcoming War Stories prove to be very popular with fans, DICE could always change their plans. Additionally, it’s possible that they could release more as paid DLC outside of the Tides of War release schedule, which is built around free DLC releases. After all, DICE hasn’t clarified anything specific about the Tides of War, so players don’t know what they’ll be seeing post-launch yet. Certainly, DICE is hardly unknown for changing their mind; Battlefield 5 was originally meant to have been released a few days ago. The studio recently announced that all players would get two free in-game items as an apology for the launch delay.