Updates about the progress of the upcoming Netflix Witcher series have been steadily releasing since the series’ announcement; mostly thanks to the showrunner Lauren Hissrich. Now, a new update leak appears to suggest that the series will be filming in or around the city of Budapest, in Hungary.

Neither Netflix nor the series’ showrunner, Lauren Hissrich, have made an official confirmation of the filming location. However, the location would make sense for the series. The Witcher series has a strong Eastern European aesthetic. Of course, the original Witcher novels are the work of Polish author Andrzej Sapkowski. Geographically speaking, Hungary is certainly in an appropriate region, and Lauren Hissrich has previously reassured fans that they would be filming in Eastern Europe. 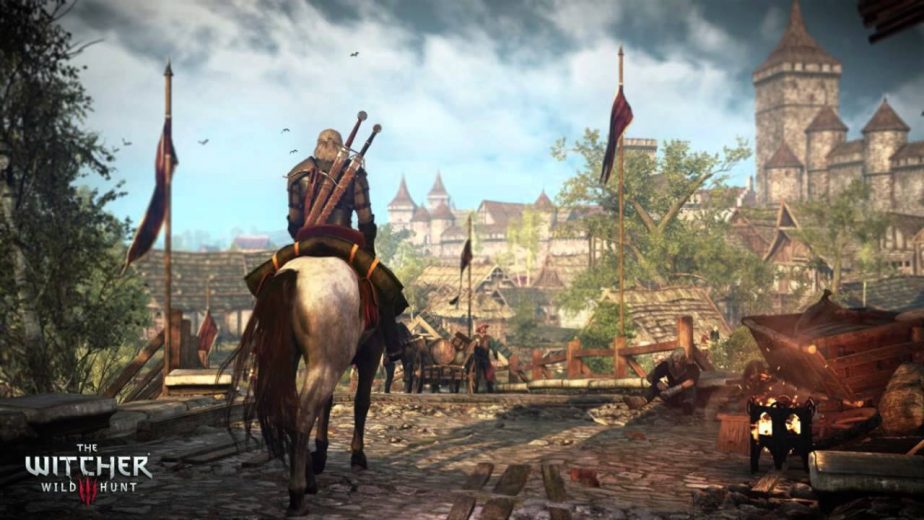 Additionally, Netflix actually has a history of filming in Budapest; filming for the Netflix original series Marco Polo took place there. Numerous feature films have also been filmed in Budapest. In recent years, Mission Impossible – Ghost Protocol (2011), Dracula (2013), Hercules (2014), The Martian (2015), Blade Runner 2049 (2017), and Red Sparrow (2017), among others, were all filmed in Budapest. The city’s diverse architectural styles have been cited by filmmakers as easy to disguise as any sort of European city; making it a prime filming location. It is reportedly also a relative cheap location to film.

At present, the team working on the Netflix Witcher series are definitely not at the filming stage yet. The showrunner only recently announced the start of casting auditions; they have yet to announce even a single casting decision. Actor Henry Cavill has expressed interest in the role of Geralt, but it is unknown if the team is seriously considering him for the role.