The Elder Scrolls: Legends is currently in a transition period; passing from the control of Dire Wolf Digital to Sparkypants Studios at the behest of Bethesda. Sparkypants is also in the midst of creating a considerably revamped version of the game, which does not yet have a release date. Speaking in a recent interview, Bethesda VP Pete Hines addresses what makes Legends different from its rivals in the online card game genre.

Pete Hines recently spoke with Stevivor about The Elder Scrolls: Legends on a variety of topics. Of all of Legends’ gameplay mechanics, it is the system of lanes which Hines feels sets the game apart from its competitors. During a match, the game is divided into two distinct lanes; the Field Lane and the Shadow Lane. Hines stresses just how significant a change the addition of lanes is compared to other titles; “People have no concept of how important it is until you play the game,” he says; “Honestly. They are like, “Ah, whatever, it’s divided.’ You don’t understand how big a game changer it is when you are deciding to play things either left or right. That those basic lanes have different rules, that this one over here has cover but this other one doesn’t – and all of the strategies that go into those decisions.” 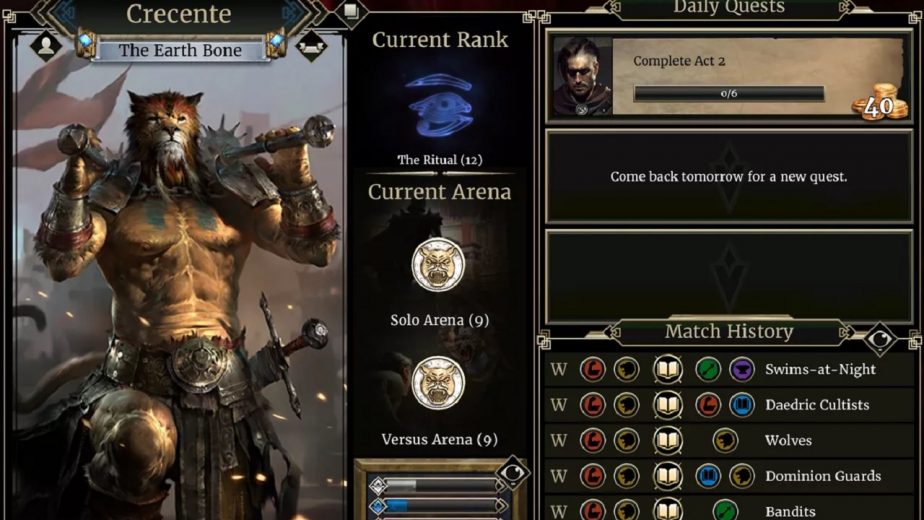 Hines referred directly to the recent Elder Scrolls: Legends Masters Series; the first of its kind, which took place at QuakeCon 2018. “If you watch the Masters Series, you’ll see how important it is in executing a game plan and stopping your opponent from what they are trying to do. There are certain cards that will affect all creatures in a lane; you can’t just keep stacking your resources in one place… Lanes and the rune mechanic are the two things that make a huge difference in terms of how people play the game, the strategy, and the depth that you can get into as you learn it.”

Hines finished his discussion of lanes with an important point; the term “card game” is relatively unclear in its definition. Like other comparable genres, there exist many different subsets. “People will say, ‘Oh, it’s a strategy card game.’ No, that is like saying it’s a board game. Candyland is a board game, and so is Lord of the Rings, you don’t just throw everything into one basket. There’s deck building strategy games, there are card battler games, there is stuff like Magic: The Gathering, there is a whole spectrum of complexity, mechanics, and so forth.” 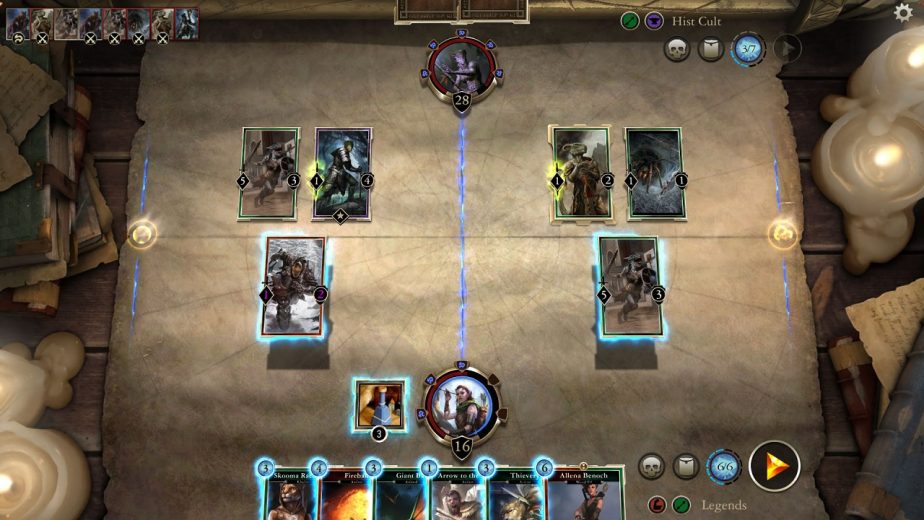 Hines’ point comes as The Elder Scrolls: Legends undergoes something of a transformation. Although the game has not performed poorly, Bethesda reportedly feels that the game has yet to reach its full potential; hence handing the game over to a new developer for a major overhaul. The game recently held its first Masters Series, suggesting that Bethesda could be hoping to push the game as an eSports title.