Ubisoft has released a substantial new update for Rainbow Six Siege which focuses mainly on rebalancing certain operators. The full patch notes for the update, which Ubisoft has designated as the “Y3S4.2 Patch,” can be read below.

The new update’s odd nomenclature refers to Siege’s third year (“Y3”) and fourth season of that year (“S4”). The “.2” references the second month of the year, February. Ubisoft also has a fourth year of content planned for Siege, with year four set to begin in March. Therefore, this will likely be the last “Y3” update the game receives. 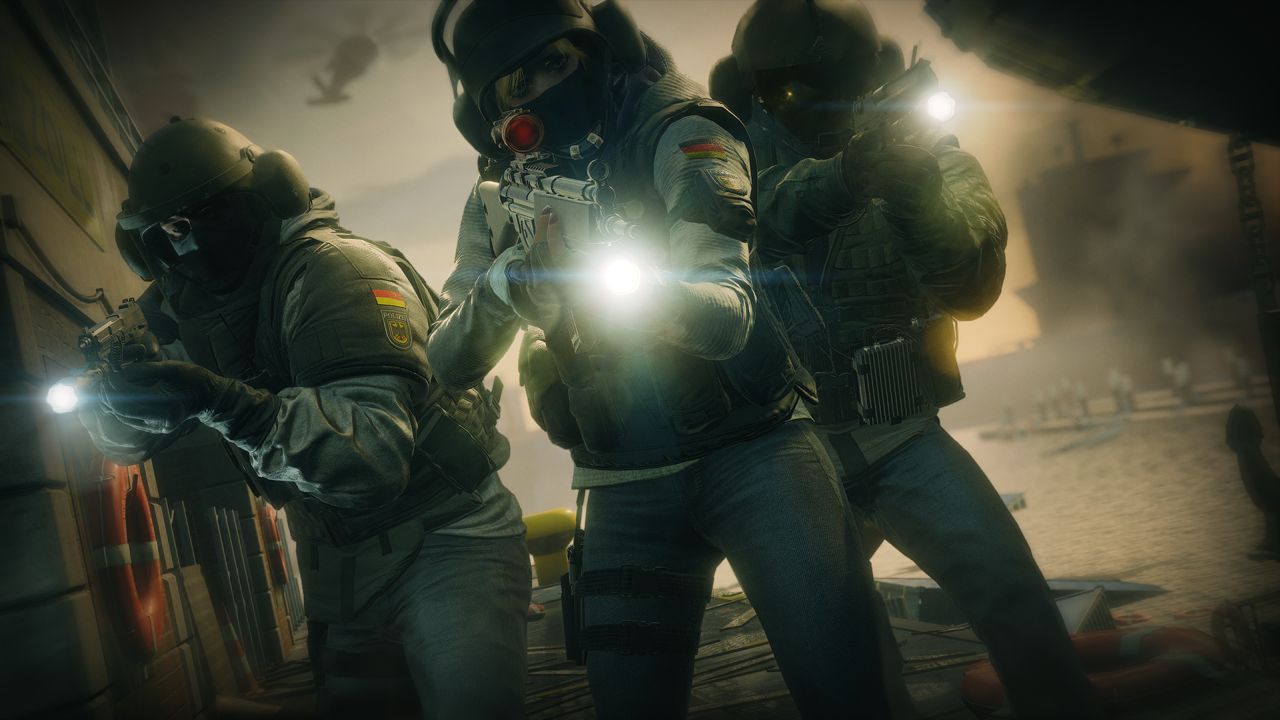 The main highlight of the Y3S4.2 update is a series of balancing tweaks for operators like Caveira and Nomad. Also included in the update are gameplay and operator-specific bug fixes. The update also fixes the infamous “Bird Box” glitch that popped up a few weeks ago. As of this writing, the update is already live on PC and should be pushed to consoles later today.

The following gameplay bugs have been fixed.

The following operator-specific bugs have been fixed.

The following map-specific bugs have been fixed