Back in April of this year, Ubisoft made it known that it was well aware of the rampant toxicity that was plaguing Rainbow Six Siege while also vowing that it was implementing measures to curtail it. Now, those efforts have blossomed into a new zero tolerance anti-toxicity in-game filter that, in some cases, has been instantly banning players for uttering a single toxic slur. Unsurprisingly, the new system has divided the game’s community, with some lauding Ubisoft’s efforts and others saying that the new system is too heavy-handed.

According to this report from PC Gamer, Siege’s new anti-toxicity system acts swiftly and decisively. In many cases, a player will receive an instant ban for uttering a single word or phrase in the game’s text chat that can be perceived as hateful (i.e. homophobic, sexist, etc.). It seems that, upon first offense, the player is hit with a 30-minute ban that prevents them from accessing all game modes, even Terrorist Hunt (a co-op mode that can be played solo) and custom games. If the player is caught using toxic speech a second time, they get a second ban, this one lasting two hours. Three or more offenses and the player will be investigated directly with the possibility of a permanent ban. 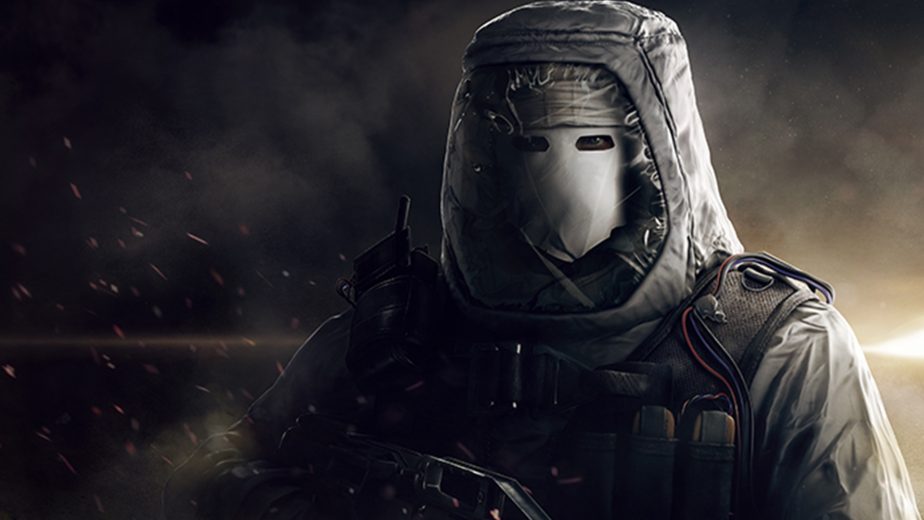 This new anti-toxicity system is actually much more severe than the measures Ubisoft originally outlined in its April blog post. The blog post talked about implementing automatic chat filters that would censor certain words, but now it seems that Ubisoft has decided to go one step further by outright auto-banning offending players. Sadly, some players are already finding ways to exploit the system for nefarious purposes, though others are arguing that the system is still technically doing its job of clearing out actual offenders in droves.

It’s still too early to say whether Rainbow Six Siege’s new auto-ban anti-toxicity system is working as intended or if it may have been a step too far on Ubisoft’s part, but at the very least players need no longer worry about being assailed by hate speech. In other Rainbow Six Siege news, Ubisoft is also cracking down on cheaters in addition to toxic players, and it has launched a new revenue-sharing initiative to better support Rainbow Six Siege Esports players.