When it was recently discovered that Fortnite would get cross platform support, it got players understandably excited. After all, this opens the door for other games to get it. Of course, this has some players wondering if there is Red Dead Online cross platform support. Essentially, can PS4 players and Xbox One players enjoy the multiplayer together? In this guide, we are going to answer this question.

It’s no surprise that players want to know if there is Red Dead Online cross platform play since it allows you to play with any of your friends regardless of platform. It also ensures that there will be no lack of people to play with online. But just because Fortnite recently did it doesn’t mean that Red Dead Redemption 2 does as well. 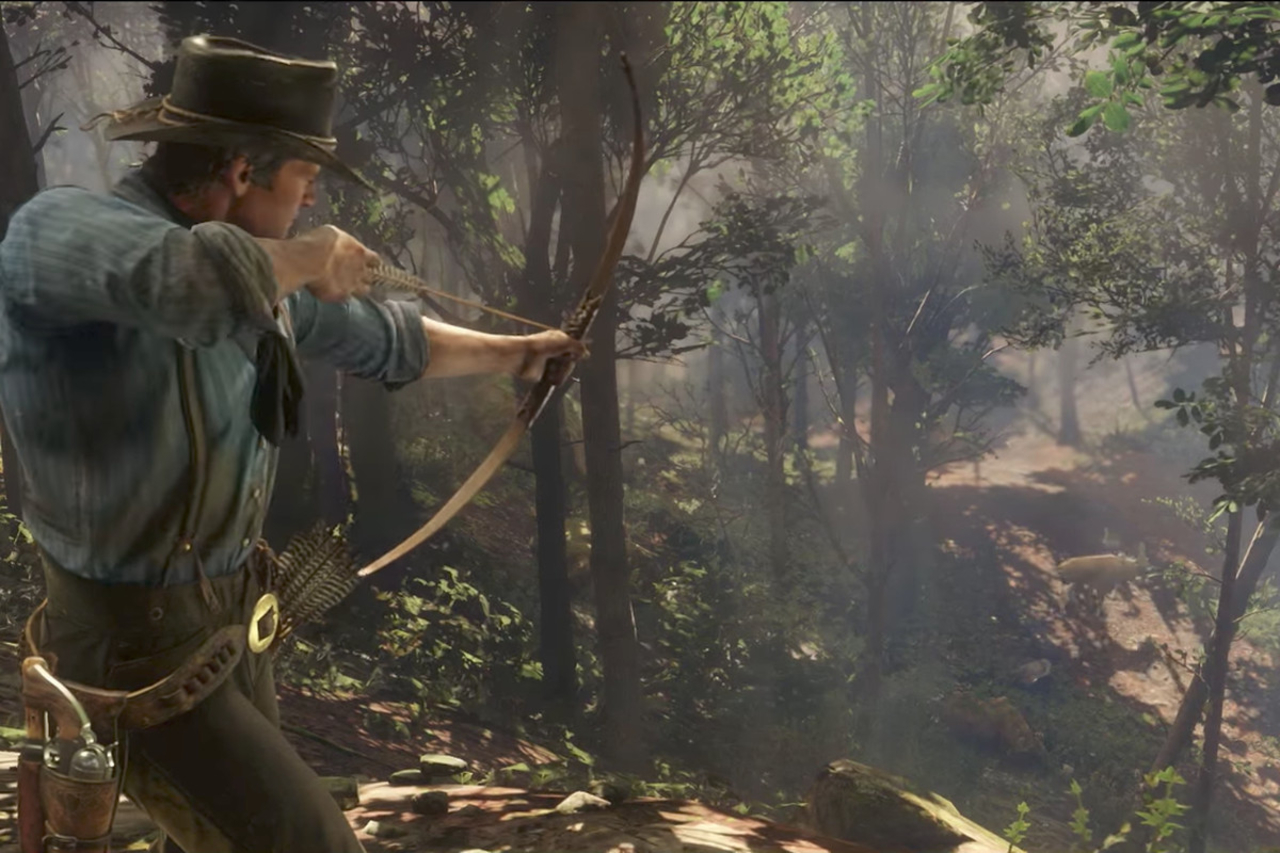 So, what’s the answer? Well, let’s get this right out of the way. Unfortunately, no, there is no Red Dead Online cross platform play. Sadly, you won’t be able to play with Xbox One players on the PS4 version of the game and vice versa. Despite Fortnite allowing for this, it has yet to spread to other games like Red Dead Redemption 2.

Of course, there are probably a few reasons we think that are behind this. For one, this game has been in development for quite some time. Implementing something like that could take time to do. Also, it is possible that the exclusive content that PS4 players get could affect this happening anytime soon.

Still, that isn’t to say that Red Dead Online cross platform play will never happen. Stranger things have happened so we wouldn’t count it out. Even so, we expect something like this to take time and maybe not even happen until the unannounced and unconfirmed PC version releases.