Last month, CD Projekt Red made a surprise announcement regarding Gwent: The Witcher Card Game. Despite its success, Gwent has technically not actually seen a full release; the version which exists at present is still just an extended open beta or pre-release version of sorts. For a long time, CD Projekt Red have been working on Project Homecoming; the full release of Gwent, which will be a major revision to the title and was also planned to add a story mode. However, last month, the studio announced that Thronebreaker, the Gwent story mode, would become a standalone RPG. Now, the studio has announced a release date.

A new adventure set in the world of The Witcher awaits! Thronebreaker: The Witcher Tales from CD PROJEKT RED will be released on October 23rd via https://t.co/gRBKrpklva. The console release for Xbox One and PS4 will follow on December 4th. pic.twitter.com/ythWc6L4zq

The Release Date for Thronebreaker: The Witcher Tales

According to CD Projekt Red, Thronebreaker: The Witcher Tales is a single-player narrative experience which blends the Gwent gameplay mechanics with story-telling. The story is set before the events of The Witcher III: Wild Hunt. The main character is Meve, the queen of Lyria and Rivia who faces a Nilfgaardian invasion; “Throughout the adventure,” says the announcement on the official Gwent website; “players will explore new and never-before-seen parts of The Witcher world, embark on thought-provoking quests featuring rich, multidimensional characters. All while gathering resources to expand their army and engaging in epic story battles powered by the skill-based battle system known from Gwent: The Witcher Card Game.” 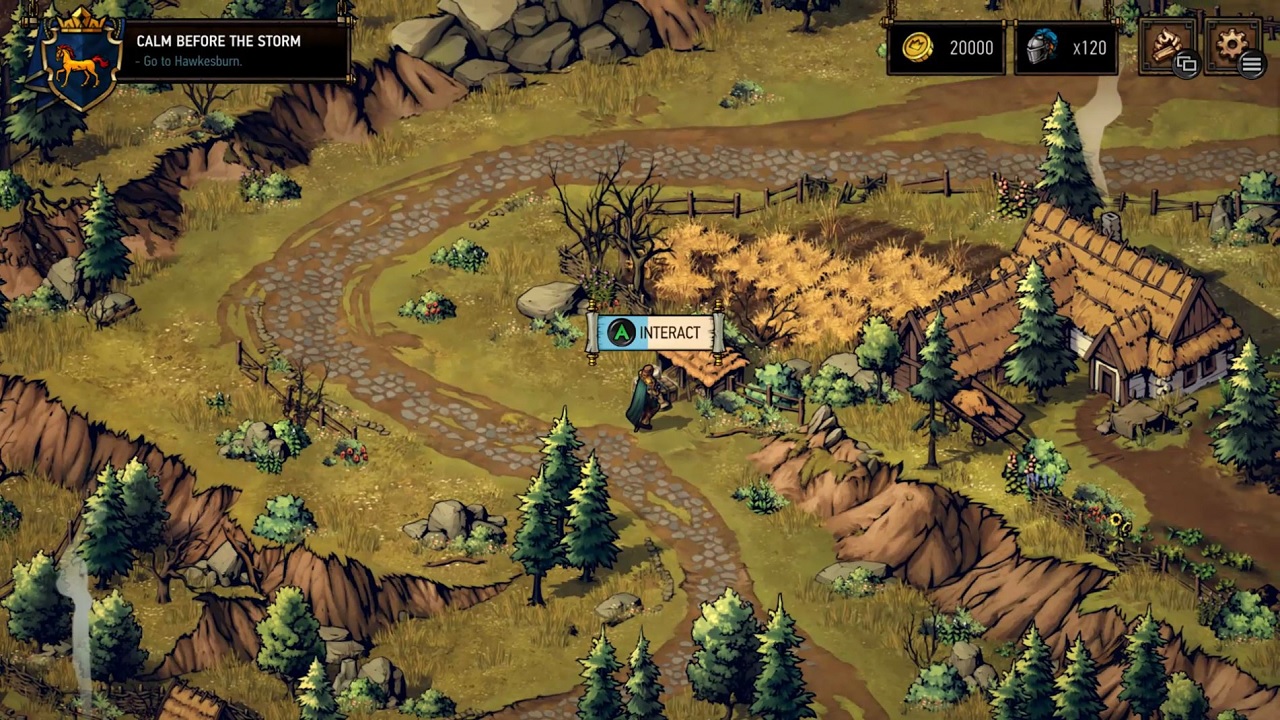 Thronebreaker will initially release only on PC, on the 23rd of October. It will be available from CD Projekt’s own distribution platform; GOG.com. However, the game will also be getting a console release on both Xbox One and PlayStation 4 on the 4th of December. The studio has not yet announced the price of the standalone RPG. The exact size and features of Thronebreaker are as yet unknown. However, CD Projekt Red has previously stated that the game will feature over thirty hours of story content.