The Resident Evil 2 remake does much to update and refine the presentation of its 1998 predecessor. However, if you’re a big fan of the original game you might be disappointed by how different the remake looks. If such is the case and if you’re playing on PC, there’s one mod in particular you should check out. 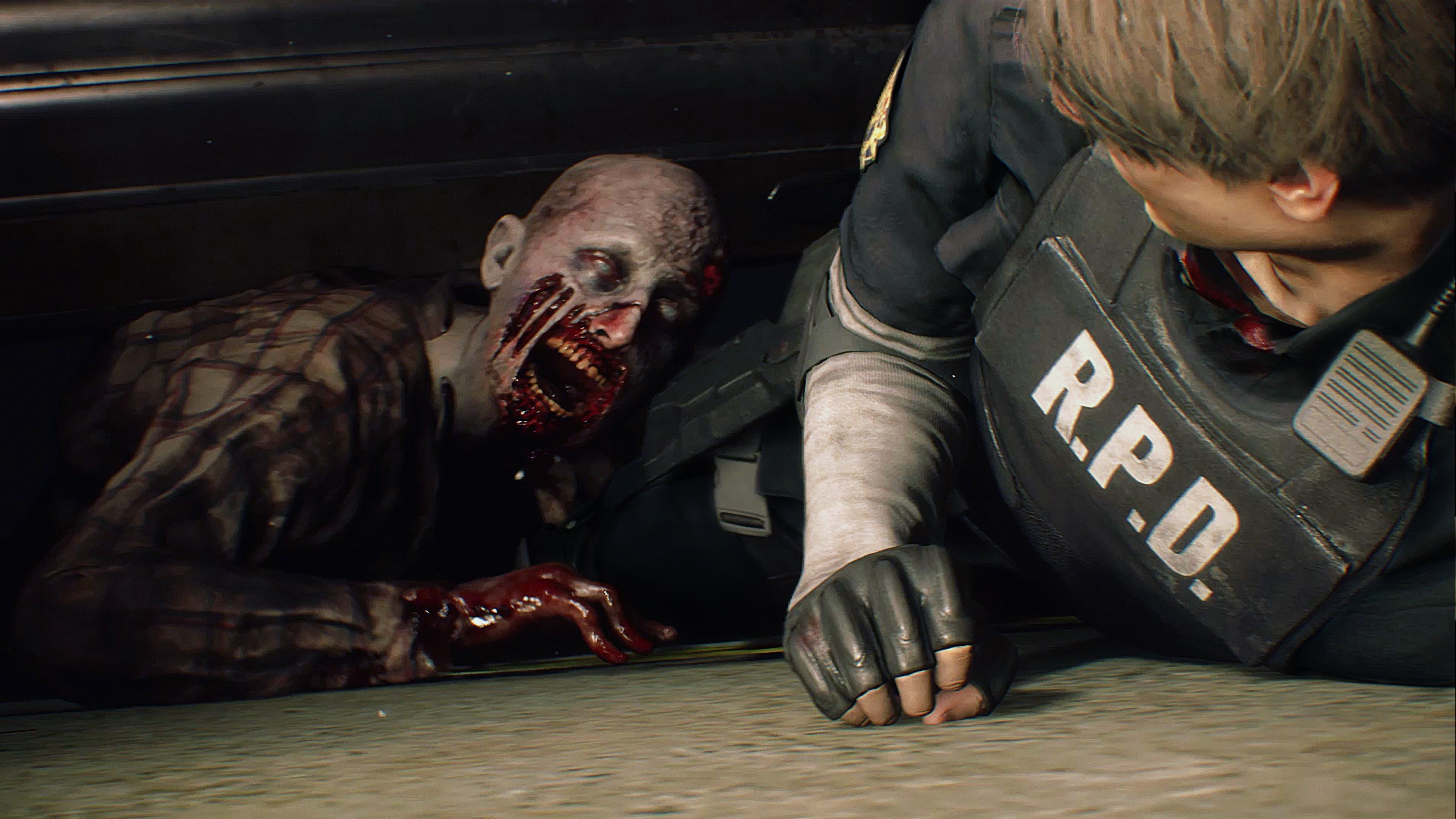 Unlike Crazy Potato’s Dino Crisis mod, the Classic UI mod is freely available to download and use. The mod makes several tweaks to the remake’s user interface, bringing it more in line with the 1998 original. Just note that you’ll need a separate mod manager (which Crazy Potato links to) for the mod to properly function.

Specific tweaks include the following:

If you want to see the Classic UI mod in action without downloading it yourself, Crazy Potato uploaded a video:

If you’re looking for something a bit stranger, the remake’s Mr. X meets DMX mod is worth a gander. Yes, it is a real thing, and yes it is as glorious as you’re imagining it is.