A new competitive game mode is coming soon to Star Wars Battlefront 2. However, DICE isn’t quite ready to reveal what the new mode is. Instead, the studio has unveiled a new pair of reinforcement troops called Infiltrators which will debut alongside the new mode. 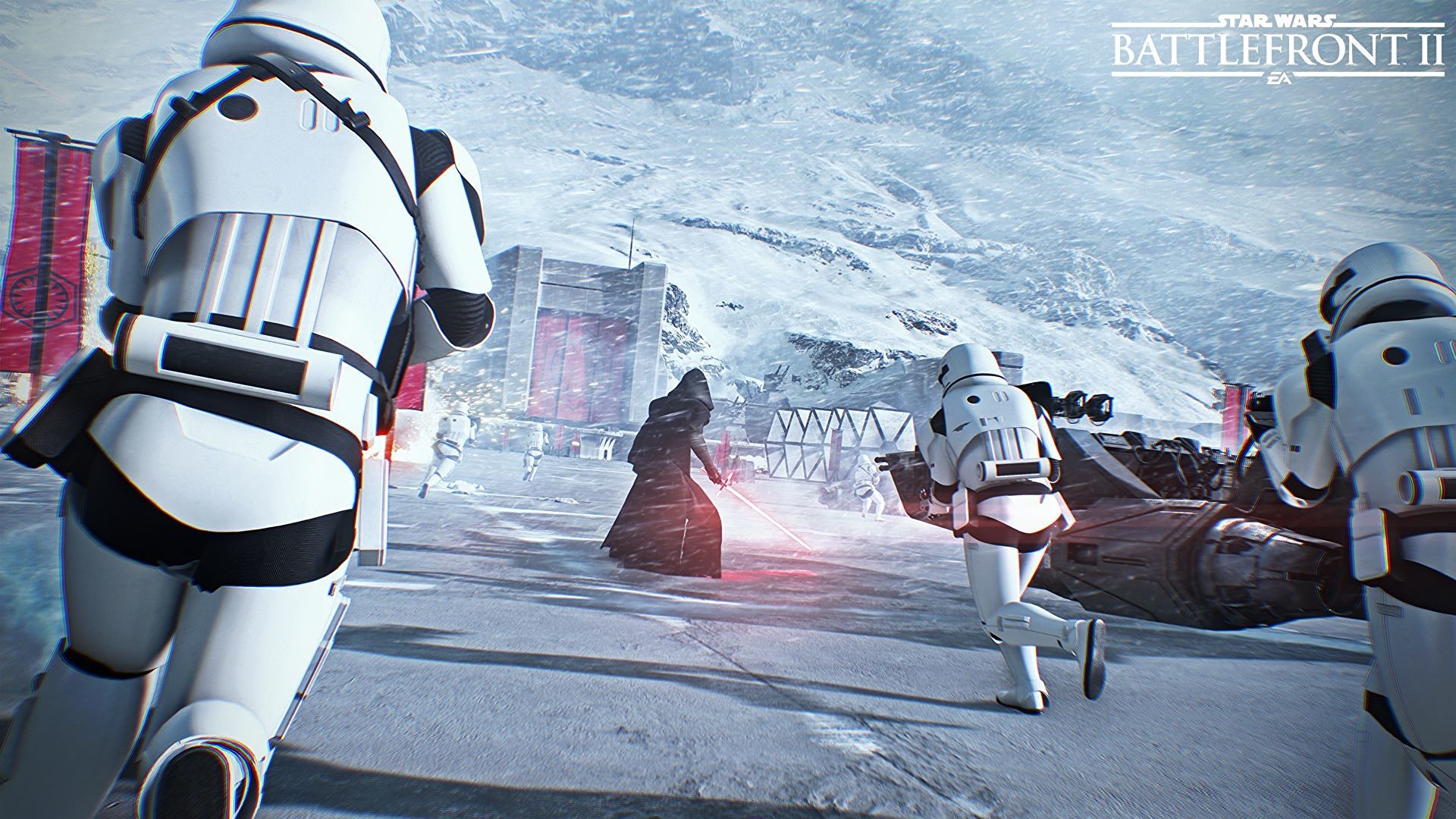 As their name infers, Infiltrators specialize in surprising enemies and striking them down quickly. There are two new Infiltrator units coming in Battlefront 2’s next update, one for each side of the conflict.

As for the Separatists, they get the BX-series Droid Commando (or BX Droid for short). The BX Droid wields both an E-5 Blaster Rifle for long-range engagements and a Vibrosword for close-quarters combat. Additionally, the BX Droid can deploy the following abilities:

A more in-depth breakdown for both the ARC Trooper and BX Droid can be found here. DICE says more information about the new game mode should arrive before the end of March. In the meantime, Battlefront 2 also recently received its Chosen One update which includes a playable version of Anakin Skywalker.