Star Wars Battlefront 2’s previously revealed Chosen One update is now live on all platforms. The update brings with it new Clone Trooper appearances, quality-of-life improvements, and exiting hero tweaks. Most importantly, however, it introduces the chosen one himself, Anakin Skywalker, as a new playable light side hero. 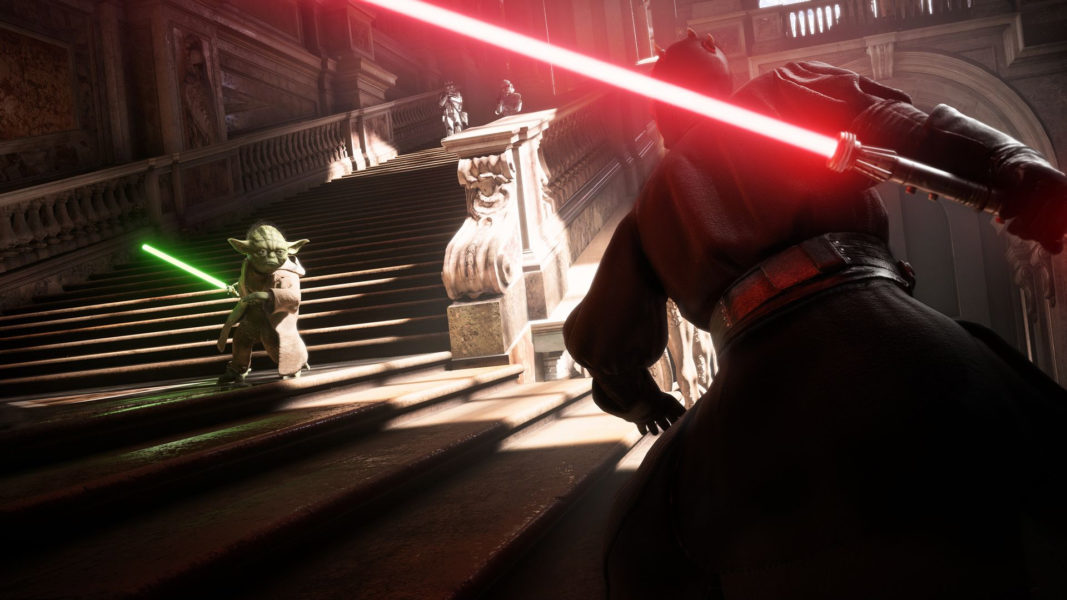 Along with Anakin and the new Clone Trooper appearances, The Chosen One update includes plenty of miscellaneous additions as well. Players can now use an emote wheel which lets them assign and quickly use eight different emotes during a match.

Existing heroes such as Rey, Yoda, Kylo Ren, and Count Dooku have been tweaked to various degrees. Lightsaber heroes can now damage turrets, and Yoda has received a very specific cosmetic change. If Yoda uses his unleash ability after blocking Dooku’s Lightning Stun, he’ll project lightning back at his enemies. This is a direct reference to Yoda and Dooku’s battle from Star Wars Episode II: Attack of the Clones.