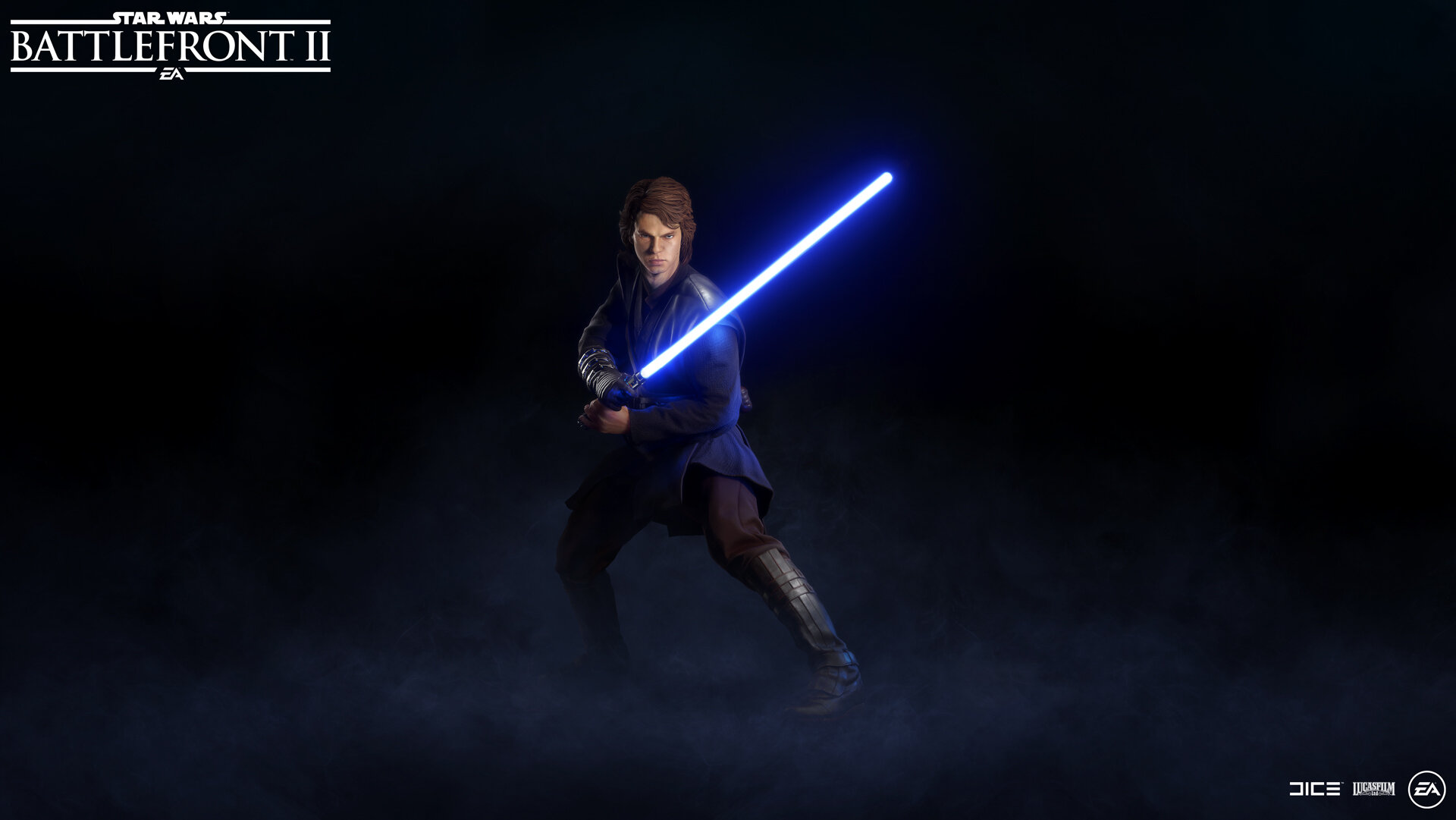 This community transmission post has the full lowdown on Battlefront 2’s version of Anakin. In Star Wars lore, young Anakin is a skilled yet reckless combatant, and those traits reflect his Battlefront 2 abilities. His fourth ability, Retribution, even taps into his eventual fall to the dark side.

Be sure to consult the full post for an in-depth look into Anakin’s cosmetic customization items as well. DICE outlined Anakin’s voice lines, emotes, victory poses, milestones, and outfits. Also, if you’re an EA Access subscriber you can now play Star Wars Battlefront 2 for free.