Later this week, Star Wars Battlefront 2 is getting yet another substantial content update. The Chosen One update, as DICE is calling it, includes a clone trooper overhaul and a new playable hero. Pre-Darth Vader Anakin Skywalker will join the game as a new Light Side hero. Young Anakin will juxtapose last month’s release of the villainous Count Dooku, a.k.a. Darth Tyranus. 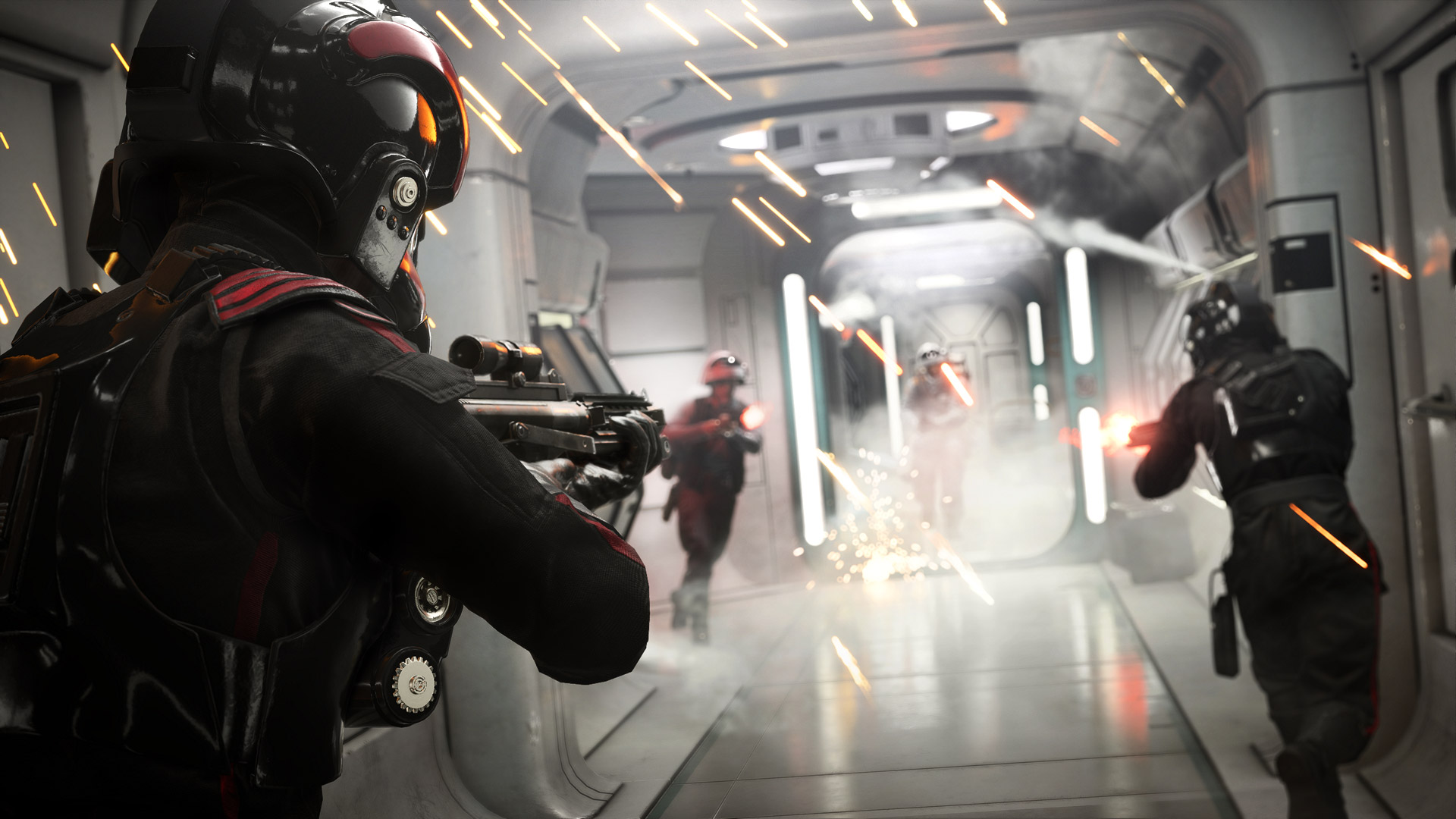 DICE teased the upcoming arrival of Anakin Skywalker with this Twitter post and accompanying video preview. It looks like Battlefront 2’s version of Anakin is from Star Wars Episode III. Specifically, he’s starting to show some of the ominous signs of his eventual fall to the dark side. For the sake of gameplay, however, Anakin is strictly a light side hero.

DICE hasn’t yet announced specific gameplay details for Anakin such as his unique hero skills or playstyle. However, fans can check out this Battlefront 2 post for a preview of Anakin’s unique lightsaber combat animations. Anakin will also likely come with multiple costumes, though again DICE hasn’t details specifics as of this writing.

Update: A full list of Anakin’s skills, Star Cards, emotes, and more can be found here.

As for the clone trooper overhaul, DICE is introducing new default appearances for all clone trooper legions. Each legion is getting two “phases” of appearances, the current set and a “shinies” set. The shinies set is in reference to troopers who have yet to see combat, hence their shiny, pristine armor. Players will be able to set individual phase appearances for each legion as they see fit. All of the current defaults will also be offered as free unlocks for all players.

You can read a more in-depth breakdown of the new clone trooper appearances system here. The Chosen One update will launch on Wednesday, February 27. If you want to check out Battlefront 2 for yourself, it’s now part of the free EA Access game catalog.