There are so many new fighters to unlock in Super Smash Bros Ultimate like Inkling and King K. Rool. While we’ve covered all of the truly new fighters you can unlock, we haven’t done all of the Echo Fighters like Super Smash Bros Ultimate Daisy. For those who don’t know, Echo Fighters are the new “copies” of existing fighters who are different people but have similar move sets.

Super Smash Bros Ultimate Daisy is the Echo Fighter for Princess Peach. A fellow princess herself, Daisy also hails from the Mario franchise. It’s actually surprising that it took this long for Daisy to join the fighters so it’s no surprise that fans are excited. Without further ado, here’s how you unlock this Echo Fighter. 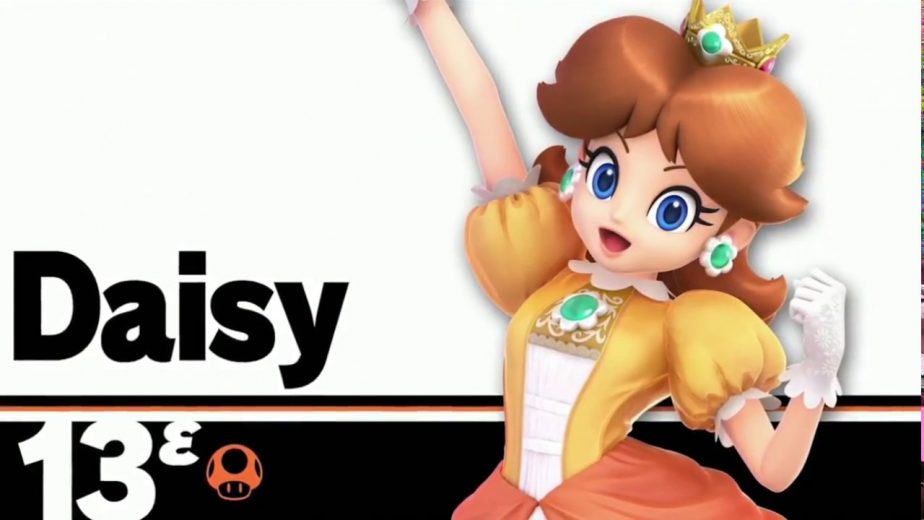 Like with Chrom and the other Echo Fighters, Daisy has to be unlocked separately from Princess Peach. There are three main methods of doing this. Some are, of course, better than others are. The first is through the singleplayer Adventure mode World of Light. However, this can take a really long time to do so we recommend doing a different method.

The next method you can try is through normal Smash matches. She is the 28th fighter that you unlock through this method so not the worst but certainly not the best either. As such, there is one method that is the best if you’re looking to unlock her as fast as possible. That method is through Classic Mode.

For unlocking Super Smash Bros Ultimate Daisy through Classic Mode, all you need to do is play through Fox’s Classic Mode. Do this five times in a row (or once as Falco) and you will have the chance to unlock Daisy. Beat her in battle and you’ve got her as a fighter.