There are so many characters for you to unlock in Super Smash Bros Ultimate like Ridley and Isabelle. Like those two, one of the brand new fighters is Super Smash Bros Ultimate Simon. Considering that he is one of the brand-spankin’ new characters, it’s no surprise that players want to check him out. It helps that he has a long lineage associated with him. 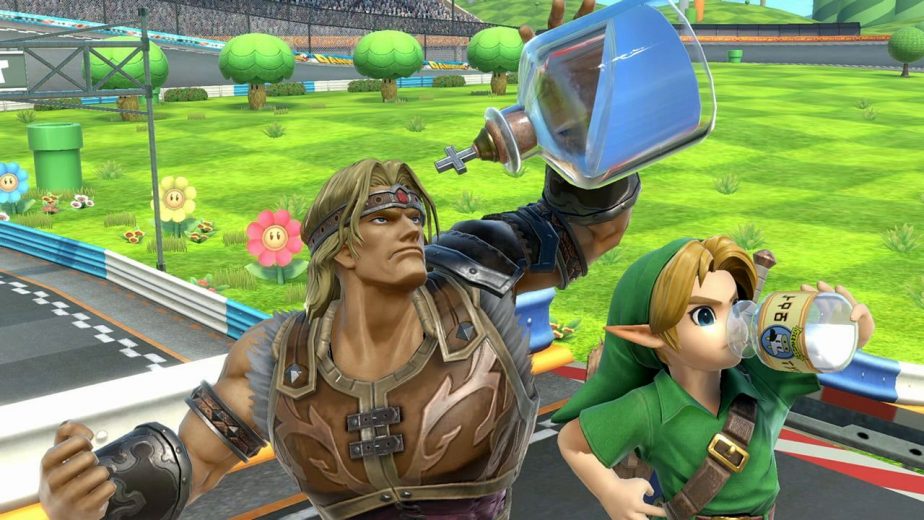 Like with most of the other fighters we’ve already covered, there are a few ways to unlock Simon Belmont. In total, there are three possible ways you can unlock this new fighter. The first is through the Adventure mode or World of Light. However, we absolutely do not recommend this method unless you love the mode. It simply takes a long time.

Your best bet is using these other two methods. Next up is by simply playing through normal Smash matches. Super Smash Bros Ultimate Simon is the 18th character that you unlock through playing normal matches. It doesn’t take super long to get to him so we recommend this method or our last and final one. Last but not least, you can use Classic Mode.

Classic Mode is also a great way to unlock Super Smash Bros Ultimate Simon Belmont. All you need to do for this one is play through and win Link’s Classic Mode four times. Do this and you’ll have the chance to unlock this Belmont hero for your game.