Set to release next year in January, there hasn’t been much information for folks who have no idea what Tales of Vesperia is. Thankfully, this story trailer looks to change that. In this trailer from Bandai Namco, you’ll meet all the characters from the cast, and get a hint on what to expect from the story.

While it isn’t the first time fans may have seen the trailer, it may be a first for fans in the West. The trailer was released beforehand in Japan, only now it has English subtitles. English speaking fans who can’t comprehend one lick of Japanese, rejoice. 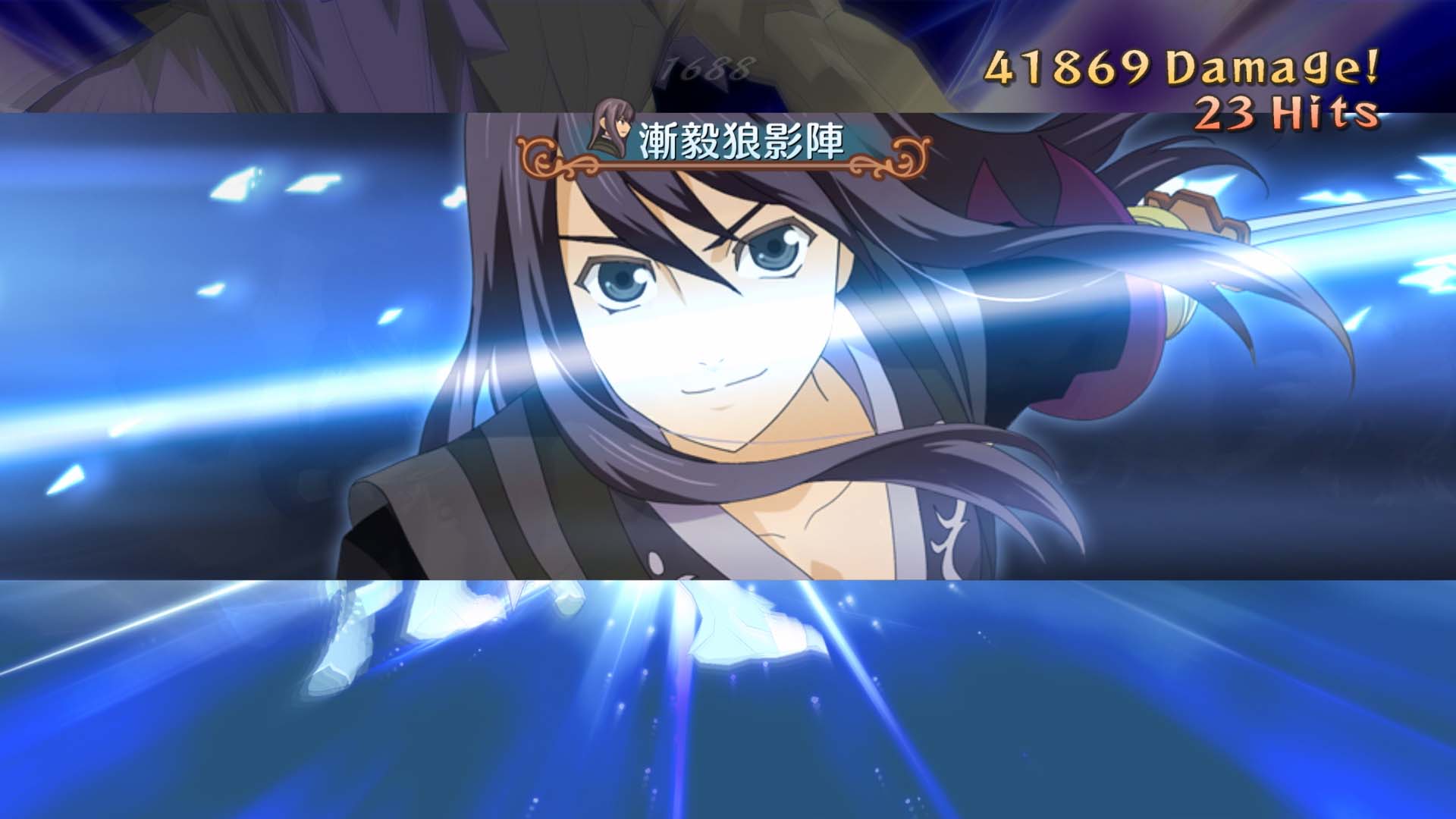 Tales of Vesperia Definitive Edition Story Trailer: What’s in it?

As expected, there were many moments that talked about the story of Vesperia. The video also introduced the cast, giving a one-line description of who they are and what their role is. Yuri Lowell and Flynn Scifo were briefly introduced during the first few minutes. As for the rest of the group:

Check out the full trailer for yourselves below.