While the latest Fallout 76 patch brought a few significant bug-fixes and features which fans had been asking for, it seems that something else may have been added; something which has yet to see implementation in-game but was unearthed via data-mining. It seems that Bethesda plans to add Fallout 76 Lunchboxes, and while these may sound innocuous, they have players understandably worried.

What We Know So Far About the Fallout 76 Lunchboxes

The first mention of Fallout 76 Lunchboxes went up on Reddit by “u/JesMaine”; the Redditor posted data-mined information from the game’s .esm files. It appears that the latest patch added a variety of effects and changes to these Lunchboxes, which have yet to be announced or added to the game. The files don’t provide a lot to go on, but one reading does make it seem like they could introduce some very unpopular lootbox-style mechanics. Although Lunchboxes were already known about thanks to datamining, the new changes clearly reveal that they have the “ATX” tag. This means that they will be available in the Atom Shop. 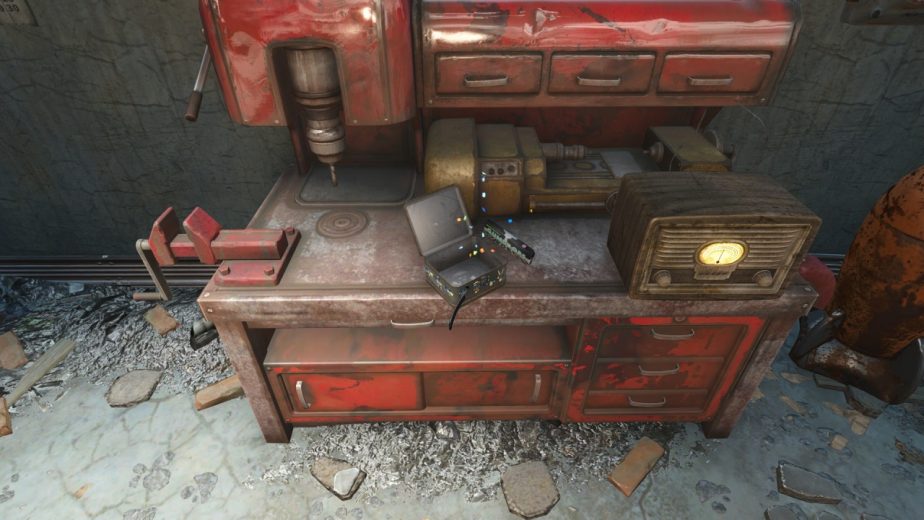 The new lines in the .esm files seem to suggest that Lunchboxes could provide a variety of in-game buffs. These include bonuses to damage, XP, rad resistance, and carry capacity. Moreover, it appears that opening one of these boxes will have an in-game opening animation. There also appear to be a wide variety of opening effects and messages, though it’s unclear exactly what these will all be. The reason players are concerned is that these lunchboxes could offer something of a pay-to-win mechanic; if you can buy a box in the Store for real money that provides an in-game boost to damage, that would definitely be hugely unpopular move by Bethesda.

Should Players be Worried?

At present, it’s unknown if or when these will be implemented. Moreover, a lot about them is still unclear. The latest changes suggest that they will be available for purchase. However, it’s also entirely possible that they will appear via in-game loot too. It’s also unknown if the buff effects will be temporary, or perhaps have no effect in PvP activities. As such, it would be premature to decry the item or over-worry about it. However, as JesMaine states, it; “might be worth keeping an eye on.”

Despite efforts to rebuild player support, Bethesda has had a number of public slip-ups in recent weeks; the canvas bag controversy, a data breach, an ultrawide mode which isn’t truly ultrawide, and so on. The studio has a long way to go to regain the support of many fans; the announcement of pay-to-win or lootbox mechanics would be a colossal misstep.