Remember when we guessed that there would be something incredible coming our way with Tekken 7? Well, while we predicted that the fighting game would eventually be getting a second season, we didn’t quite expect that The Walking Dead’s Negan would be appearing. But perhaps we should have, especially as the Tekken team have added characters like Noctis from the Final Fantasy series as well.

The announcement came from EVO 2018, a huge fighting game tournament that near-dominated Twitch streams over the weekend. It was there that Bandai Namco not only confirmed that there would be a second season coming, but there would be six new characters joining the roster, including Negan.

But what can we expect from Negan? Unfortunately, there was no new information about the baseball bat terror as his reveal was only confirmed in the last few seconds of the announcement trailer. The lack of gameplay or even a look at Negan’s move set was somewhat disappointing, as the other two characters who were revealed alongside him (Lei Wulong and Anna Williams) received fairer treatment. 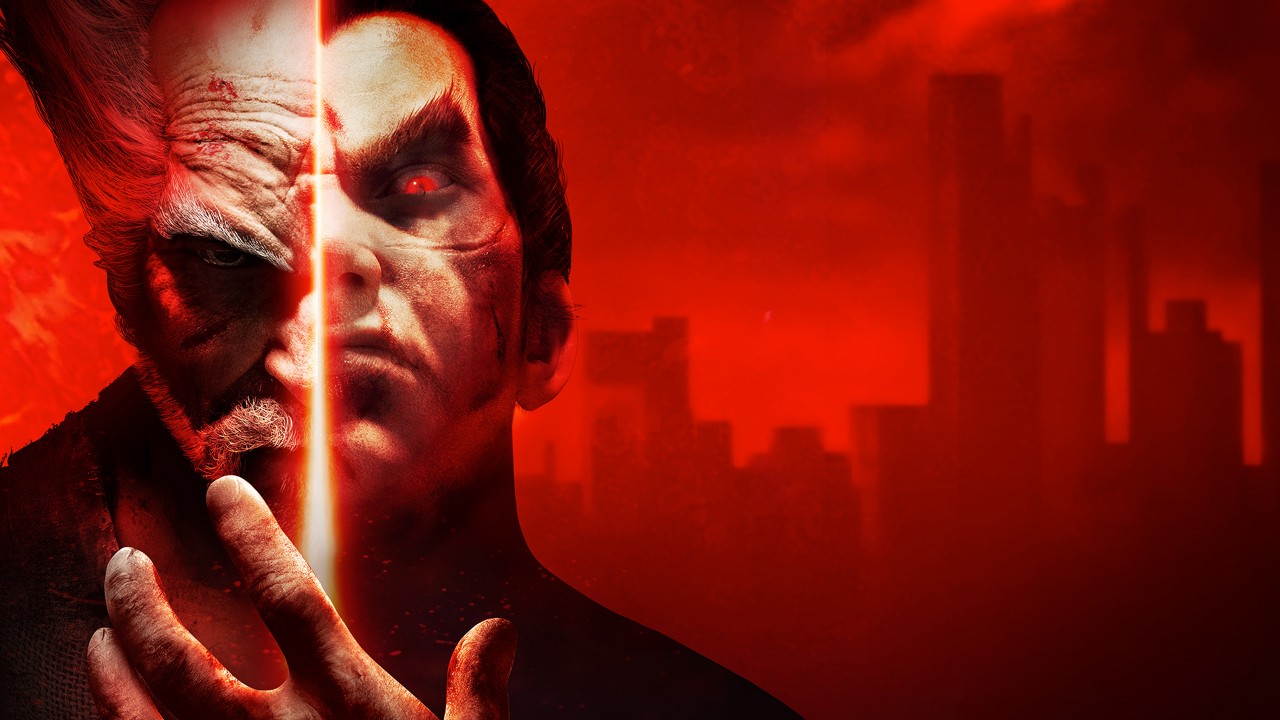 Anna Williams, a fan favorite among Tekken fans, serves as Kazuya Mishima’s bodyguard and she is looking fiercer than ever with her wild move set. She showed up in the trailer to fight her sister in a black dress that made her stand out against the angelic white of Nina Williams. Clearly, the two sisters have a lot of catching up to do. With their fists.

Lei Wulong is also set to join the Tekken 7 roster, appearing with the same laid-back attitude and humor that fans of the series have come to know him for. When he, Anna and Negan will appear is a mystery however, as there has been no official confirmation of a release date for Tekken’s second season pass.

If you’re curious and want to see the announcement trailer for yourself, feel free to have a look at it for yourselves. Then come down to the VGR forums and let us know what you think!