When it comes to intriguing upcoming releases, Death Stranding is possibly the most aspiring one. Not only is it tied to Hideo Kojima’s name but its marketing strategy is exceeding the levels of just ARG hunting and clue digging.

Kojima himself, along with Norman Reedus have revealed that Death Stranding has already started, giving fans a variety of hints to look for on social media. Kojima has pointed out that he won’t give any up-front information for the game but instead will continue to “play the game” until the game finally launches.

“It’s like a math problem, where knowing the answer is not that important. The important thing is the process of getting to the answer.”

Why is that strategy so successful though? Fans have seen the trailers and did a fair amount of digging on them. Right now, there’s a ton of theories based on what we’ve seen and the Death Stranding community is going wild with their thoughts on it. 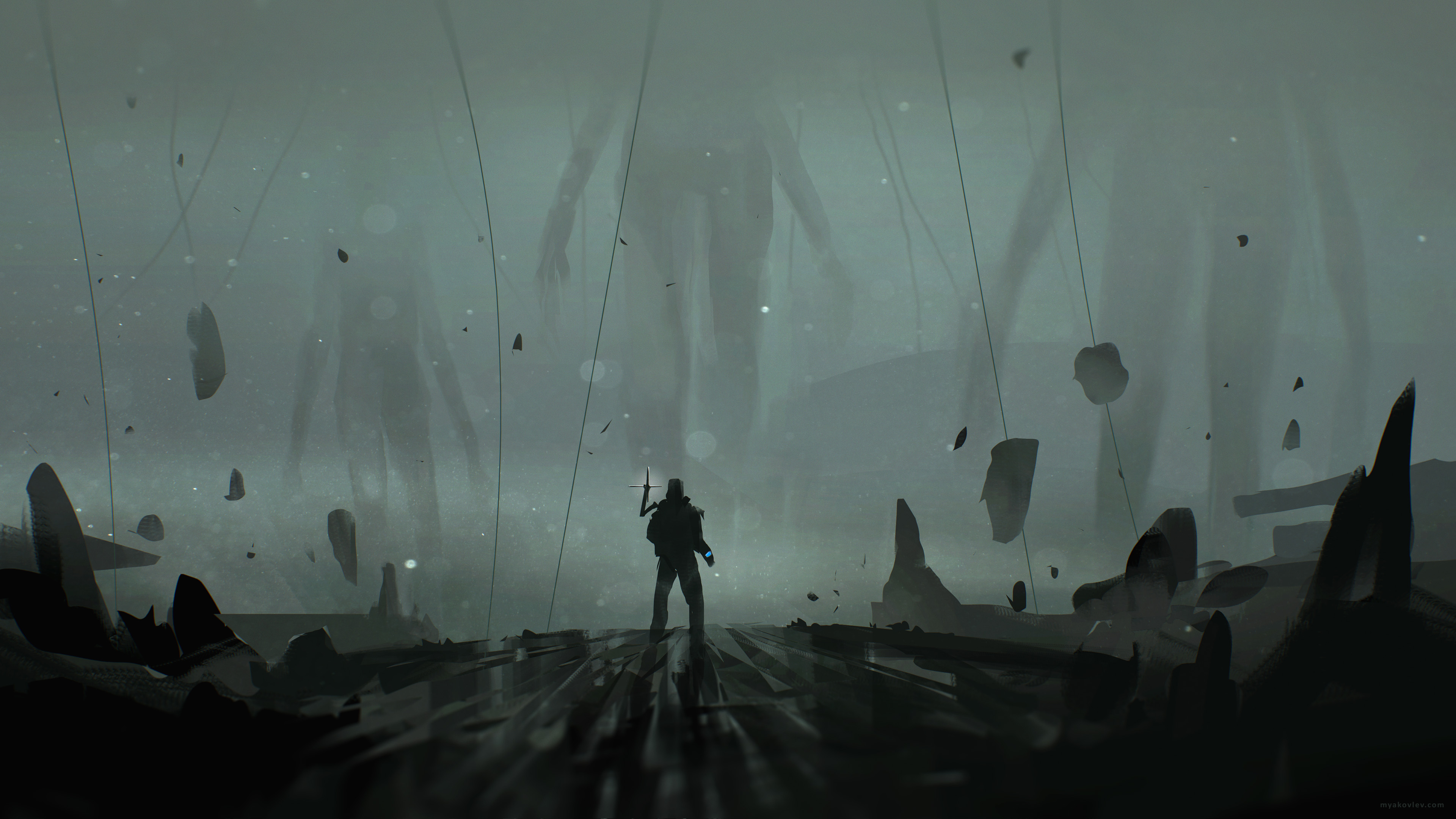 Instead of having straight up trailers and gameplay information, Kojima keeps fans enticed through digging up more information. We find out selves constantly checking his Twitter account, watch the trailers over and over, bringing more anticipation for its release.

As we see it, this marketing strategy gives players the right amount of hype for Death Stranding while giving Kojima Productions the time they need to finish the game. Right now players are by no means frustrated that the game doesn’t have a release date. Instead, they are intrigued by digging more and being a part of its announcement and active development. We hope other franchises will try this strategy out in the future, as it keeps minds active and the anticipation alive for a long time.