Little Witch Academia Chamber of Time released a few months ago in May and was met with a serious number of mixed reviews. While some loved it, others felt that the game had too many flaws to be released and wanted the development studio, A+ Team, as well as the publisher, Bandai Namco, to do something about the state of the game. It may have seemed harsh to outsiders, but considering the game seemed hardly justifiable to anyone who hadn’t watched the animated series, the mixed reviews made sense.

The plot of Little Witch Academia: Chamber of Time is simplistic. The action-adventure RPG game summarizes itself as so, “join Akko and her friends to work as a team – exploring dungeons, casting magical spells and using witchcraft to ultimately discover the seven wonders and solve the mysterious shift in time.” Again, while the plot seems rather basic, the fact Little Witch Academia already has a fanbase behind it shouldn’t make it that much of a problem.

Nonetheless, regardless what critics may think of the game, Bandai Namco have reached out to the game’s fans to look for the thing all artists crave: feedback. 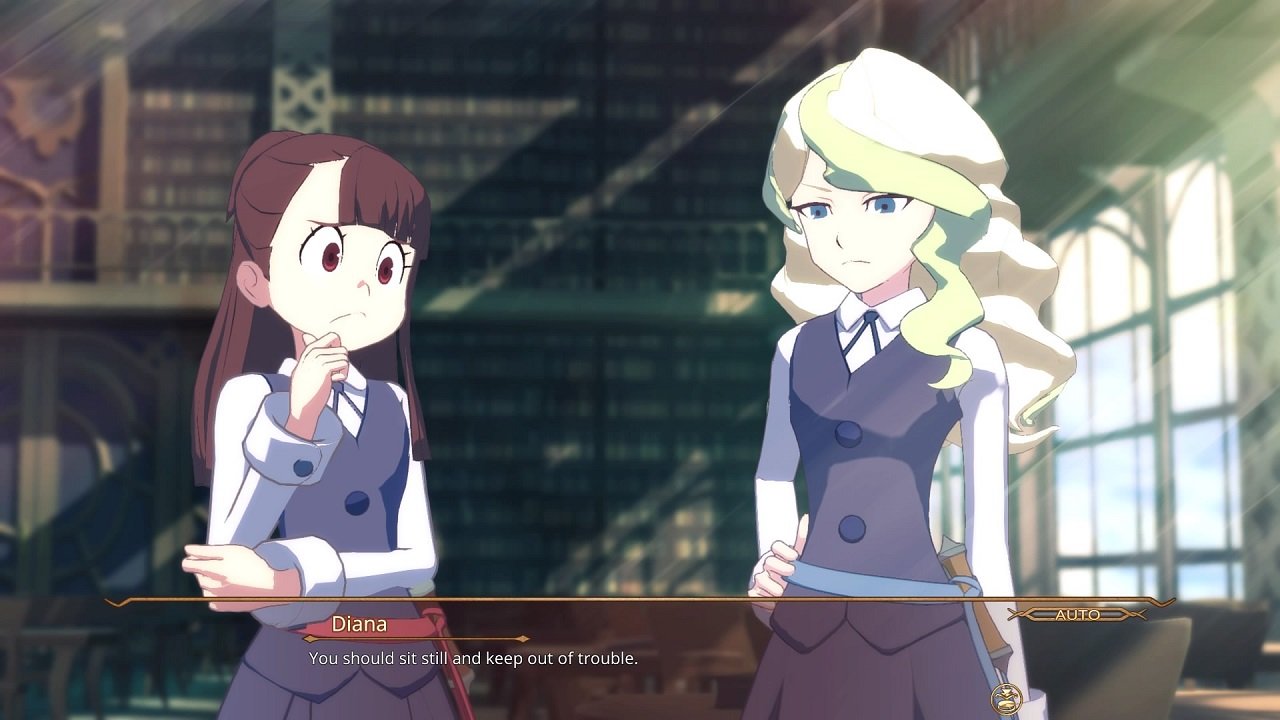 On their official Twitter, the studio tweeted: “If you played Little Witch Academia: Chamber of Time, we would love to get your magical feedback about the game! Use your wand and tap on [link] and get transported to our survey. Thank you for your…time!”

This isn’t the first time that Bandai Namco has asked for feedback from its fans when it comes to their games. They’ve done so previously with games such as Tales of Berseria, Divinity Original Sin and much more. If you’re a fan of theirs and want to help out, please do click the link above and feedback. Your views matter and we hope other publishers will take on this kind of practice in the future.